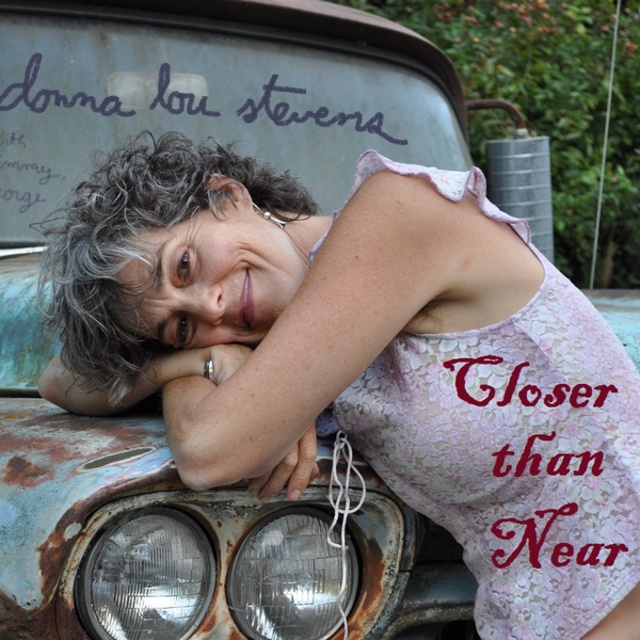 I am a singer-songwriter from Austin, TX. Most of my life I have done theatre for a living. Many years ago I had an idea to do a rip roaringly funny country acapella vaudville show and it came to life under the name of The Cow Pattys. Three friends and I put it together and toured successfully for 3 years. I wrote 90% of the music and when I saw people laughing their heads off, I knew I was a good song writer. Over the years, that skill refined itself. More than anything, my accompanists and fans would say, "I can;t get your songs out of my head!"

Since I heard that so much, as a song writer I took it seriously and decided to take full responsibility for that gift. Since then, I only write songs that uplift the spirit, touch the heart and tickle the funny bone. If my words are getting stuck in people's heads, I want them to be about the good things in life that bring a smile. Lord knows there are enough songs about heart break and what's wrong in the world!

Sooooooo, I am looking to create a duo or trio who wishes to do the same.I really like the band MaMuse and would love to echo that style along with a lot of funny material as well. I play a little guitar but that is NOT my strength! I would love to find a multi-instrumentalist (I'll help you carry the equipment!) and a percussionist that sing and possibly arrange as well.

being funny/wacky is a big plus...

I've got a little following with my other band, Birdz of Play and for my theatre stuff, so we'll be able to play gigs right out of the shoot.