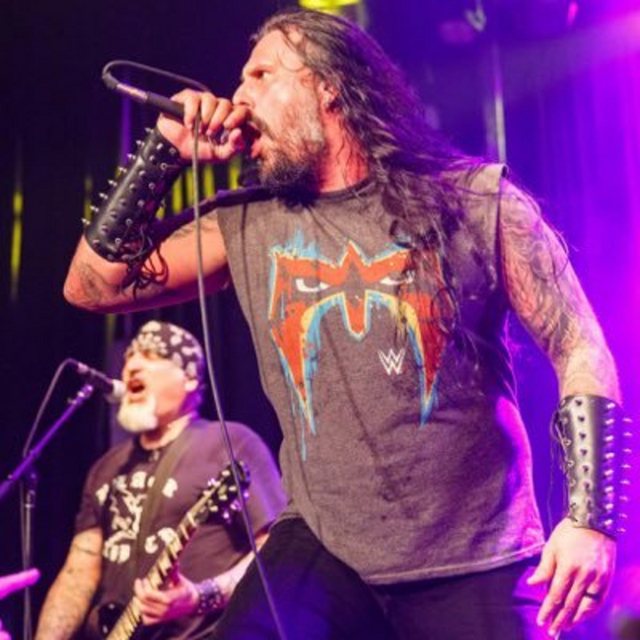 Hello Music Warriors my name is Donnie Marhefka and I am an extreme metal singer (But would also like a classic/southern rock band too).

I've been in a few semi successful signed and touring bands - Burial, Unsanctified, Ancient Spell and a few internet projects. I have tons of experience on and off the stage.

I'm here hoping to find a serious working band. Preferably already established, records, managers, booking agents, and is touring as a full time working band. Or a band that also knows and wants to strive for those things.

I'm road ready and can go full time. I am willing to relocate giving the right opportunity. I’m also open to other bands and projects. Please no time wasters or flakes.

No ego, drugs, drama, or baggage. I'm very serious but very laid back, responsible, easy going, down to earth, easy to work with, fun, hard working, super chill and relaxed, all positive vibes, and good times, dedicated and passionate.

The clips and videos here are just some of my albums and internet projects I have done with the different bands and different voices I used to fit each bands style and sound.

I love to write lyrics, record and releasing content.

Hit me up let me know what you got. I’d love to hear your stuff.