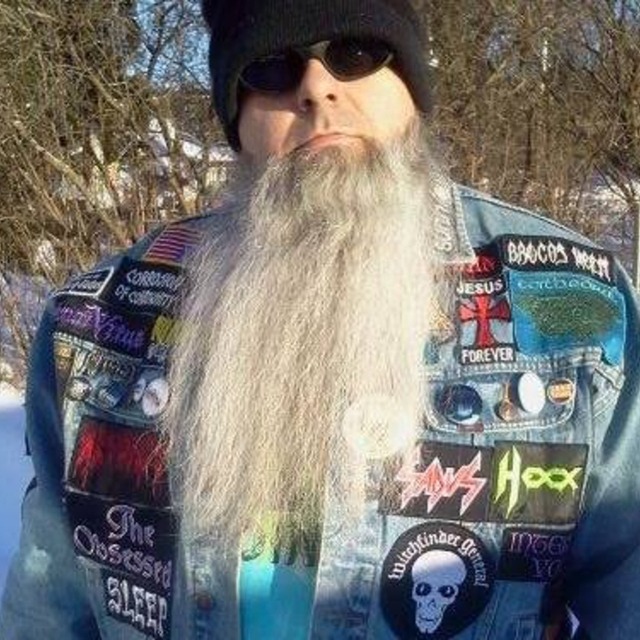 And Soon You Will Die

My name is Donnie aka Molasses; and I am a vocalist seeking to join or form a Doom/Sludge band))) I recently relocated to Eugene,OR. from Minnesota))) My other current projects include Ampsontwelve ( now on hiatus) & Coffin Burner whose debut release is coming soon))) I am former vocalist/founding member of Fresno,Ca's first Death Metal band Morbus and later was vocalist for Fresno/Kerman's first Sludge band Ruin))) I would be interested in a Christ based group ; provided it be of the Sludge genre))) Lets talk about Sludge (541) 521-9369