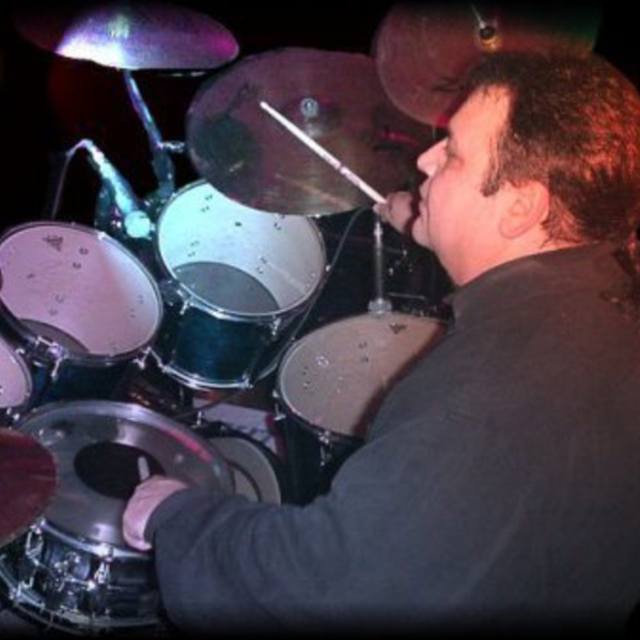 From Northeast Pennsylvania, I began my musical journey at the early age of five after seeing the legendary Buddy Rich on a television program. Seeing Buddy play planted the seeds in me that would eventually bring me to be a powerful force behind the kit... I love performing!

Being completely self-taught, I possess rudimental and independent ability on the kit. I had to be able to play and read notation as good as the drummers I listened and looked up to ... and that required many painstaking hours of 'seemingly' boring practice routines.

Buddy Rich, Ringo Starr, Don Brewer, Phil Collins and just about every other drummer I have ever hear play or perform.