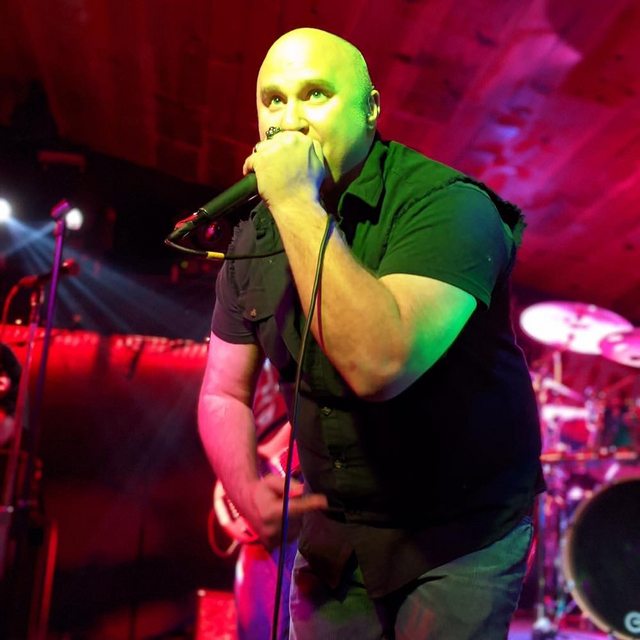 Whats up . I am the Vocalist/ Lyricist/Front Man of the Band Chasing Yesterday, Nu metal/Metal/Alternative Metal.

Our Lead(2nd Guitar player has left the band because of Musical Differences. We most likely are (For Now) are going to continue as a four piece until the right Guitar player comes along. Our
style of music is not shredding, or thrash Death, Ect
we are a groove based band. with Clean & Aggressive Vocals

If you or someone is a guitar player who can write there own rifts & own Leads. we are interested in you. Practices or 2 times a week. in Downtown Houston across form University of Houston: You can email me at FallDonovan at dot com

To hear tracks from the 2 other bands click my sound cloud link
s:///donovan-fall

Peavy Pa, 4 Monitors, Wireless In ear Monitor, Have my own Mics, and Mic Stands, Ect the rest of the band have there own equipment as well.