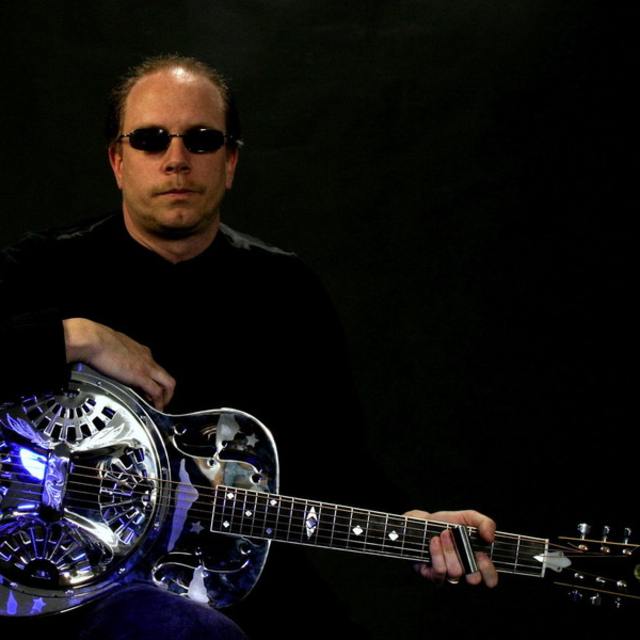 Born and raised in the Williamsburg section of Brooklyn New York, Al's musical talent stems from his past experiences in local pop and classic rock bands in the five boroughs. Started working with original music musicians in the apartment complexes of the Bronx and Brooklyn. Al first found his musical love in playing bass guitar for years in the early 80's, quickly after he realized his passion to write his own brand of music. Soon guitar playing, improvising and writing was part of his existence. Many popular sites and venues throughout New York had catered to his performances. From Up-State resorts to Manhattans' "Limelight" club and the village pool bars. There were also plenty of promises and hope from indie labels and music investors that never got him off the ground. All along the way changing his styles and approach to his music. Many of Al's deep influences from the trade include musicians like Tom Petty, Bob Dylan, John Prine and John Forgerty. However his versatility is not limited to any one style of influence. Al still listens to bands like ABBA, The Beach Boys and wishes RUNDMC had asked him to play rock guitar on thier recordings. In the mid 1990's upon finding the love of his life and best friend, Al moved out to rural Long Island and once again picked up a new and inviting inspiration in Country Music, perhaps his biggest influence yet with respect to playing guitar. Al has played with many surrounding country bands and still does. In 2005 Al started his first Long Island band to support his music and performances called "Double Yellow Line". This is the best "feel good" professional band he has ever had the pleasure in working with. In the past two years, Al has yet indulged in a new venture with the stylings of the Delta Blues sound and contemporary steel guitar. His music now has matured into a hybrid of all the above with an adult commercial feel and presence. In mid 2008 Double Yellow Line will start recording their new CD "Out of the Dark", this will be Al's best work to date. "I will never stop growing, learning and having fun. There will never be an end to what you can learn".

Start the weekend off right with Al Madlinger & Double Yellow Line. Bringing you some great classic Rock & Roll with the like of Petty, Dylan, CCR, etc... Hosted by "The Bench" of Stony Brook. Friendly people and great food and drink.631-675-1475