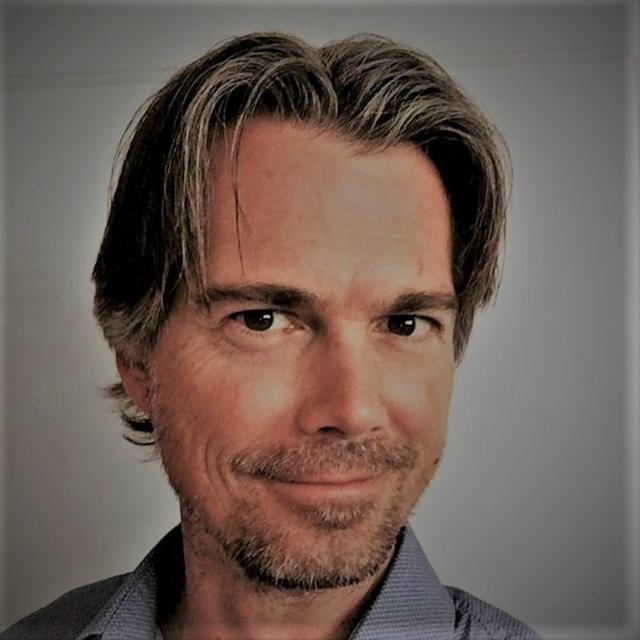 I've played in a lot of bands over the years, with many different styles, covers and originals, and varying levels of seriousness. These days, I'm just looking for people to make music with, enjoy the process and, if it turns out sounding good, playing it for others.

I'm mostly interested in playing electric guitar, but I also enjoy playing the bass and have played bass in bands in the past. I can cover basic keyboard parts, too. And I am a decent drummer, though I don't own a set.

In 2018, I released an EP of my songs, which I recorded and produced (you can find it on most streaming sites). It's called In a Fighting Mood. Some of those tracks are uploaded here, along with a newer demo and a few from a 1990s band I played in called Kim Katz and the Last Uncle.

I like just about every type of music, but I particularly like indie pop and rock. As far as key influences on the way I think about music, I'd have to say Led Zeppelin, 80s punk and Wilco. Having said that, those seem like arbitrary choices off a long list. In recent years, I've really enjoyed albums by Courtney Barnett, Phoenix, Withered Hand, Alabama Shakes, and the Old 97s.

My main guitars are a Fender Tele Deluxe and an Epiphone SG, played through a Fender Bassman and either a 2x12 ADA or 4x12 Blackheart cabinet. I have other electric guitars, including a Strat, and an acoustic guitar and a bass guitar.