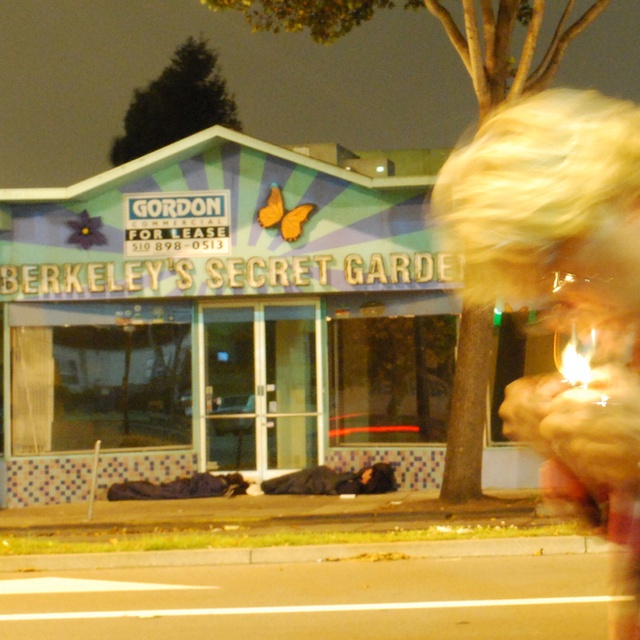 new update? as written just the other night? i am not one with some mega budget such that i can take 11 years to write 11 songs! my budget? nickles and dimes but i can write 11 songs in one year on it! live to sing sing to live,(one album itunes and spinning some groove reverbnation, 15 new songs launched 01.23.2014) time to change it up!i just need to sing! and i'd sure like to do the whiskey again or do it on the promenade... UH,HMM...i seek a guitar player. pure and simple. if your are here? then you are not there. but that is not to say we could not get there together. put together a solid 40 minute set and then take it to the next level. my groove speaks for itself as once said i am a bit chameleon. which is to say if you judge my style? i'm likely more adaptable then most musicians are to variations in style. however? i do not much care for hip hop...savvy? life is too short to wallow in ego when there is so much music still yet to be made!

F.Z. as his was the voice, catch "I Wanna" on my album. outside of Frank I am influenced by all led by no one and whatever cover i do i make it my own. can sound like Plant (circa 70s or even like the dress rehearsal for celebration day!) to Bing or Bowie to Bauhaus but the last thing I want to hear from some body is...sing it like so and so! That would be like me saying play your freekin' guitar like so and so. I don't do it. I also don't like to much syrup on my waffles so if your fickle? don't bother, life is to short. The only objective of a true musician should be to be original and "aspire" to perfect and if one has to pilfer and do derivatives then stay away from my groove. If it happens that chance gives it a similar tone, okay. My recordings will be the equiv of a once not so famous yet so artist of the impressionist era. Get it? So if you got groove and originality and need some melodic quilling to add to your "original" sounds look me up. I live to groove and groove to live! Peace out! Dowd5 and remember...what is in the now is of now's isness. what is the morrow can only be better!!!

enough to be my own band i just don't have enough tentacles! The demo material was recorded at my home studio on only 6 of 24 trx (roland VS 2400) whats important is I have mic, 500 watt self powered monitor, in ear mons, killer melodic ability, a big mouth and will travel. Hell I'd sing on the street for quarters if i could meet someone who can play guitar and doesn't mind working for little or nothing until little or nothing becomes something! seriously though? get it? lets rock and roll!!