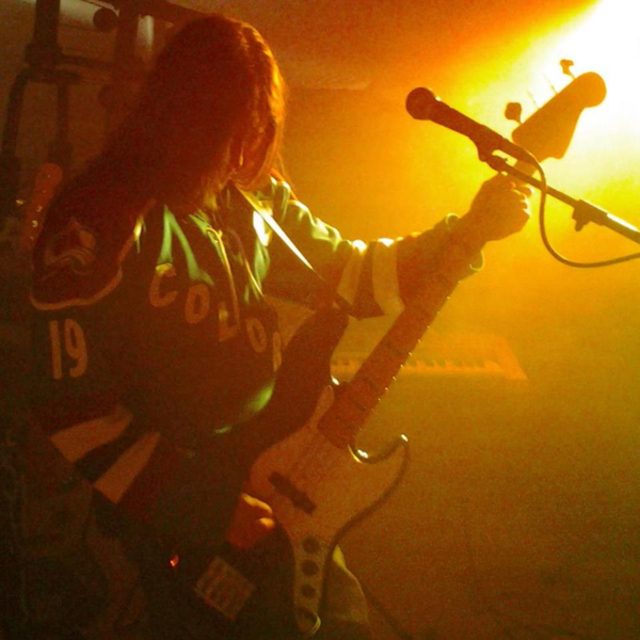 I am a solid no-nonsense bass player who believes in being tight with the drummer. I play what the songs calls for...no more, no less. Looking at my influences, you can imagine that I tend toward walking and blues-oriented rock bass patterns and putting in tasty fills. My weakness is slap and pop style as I've never really had any need to learn it, though I can do it to a certain extent. If you are looking for Victor Wooten or Steve Bailey, I am not your guy. ;-) When in a cover band, I tend to play it my way, but I do remain faithful to the song. I have no ego to bruise and like the same of any band mate. Music should be fun and without drama.

While I can play the other instruments listed, I am a bassist and would only want to do that in a band.

I have played in many bands since I started playing bass back in 1976 (13 years old). They have included several original and cover hard rock bands, a country band, a blues band, a couple heavy metal bands, an alternative band and a pop band.

I am no longer interested in playing in a regular gig - you know, playing three weekends plus a month. My schedule simply will not allow it. I would consider a band that just wants to play out once a month or so. I just want to have some fun these days.

And yes, those are current pictures. I just look a lot younger than I am.

I also have keys, guitars and a drum set, but listing them is irrelevant as I would only want to play bass in a band. Those other things are for my own entertainment.