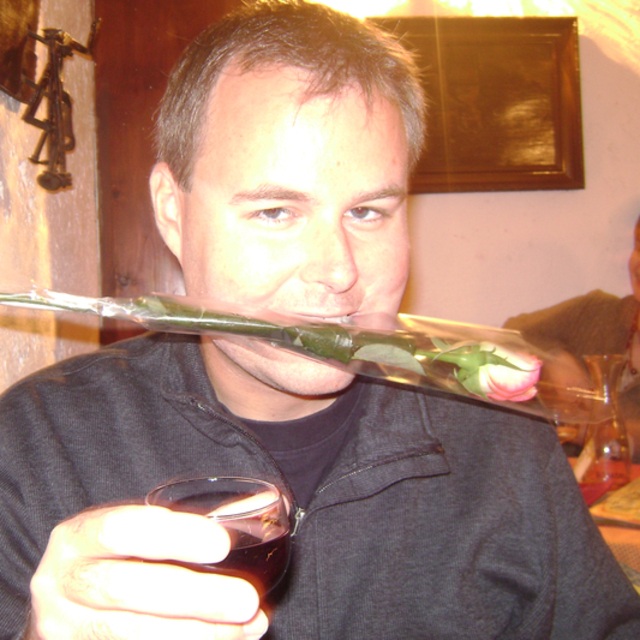 I have been playing the violin/fiddle off and on since age 6. I started with a classical background and gradually picked up bluegrass influences and now REALLY enjoy any kind of country, Celtic, bluegrass, country rock, and especially alternative music. Was in the Altoona Symphony Orchestra for 10 years, graduate of Duquesne University, competed in Pennsylvania and West Virginia Old Time Fiddler's contests, and attended the Mark O'Connor Fiddle Camp in 2007. Have done some studio work, most notably with The Finders, Cliff Hillis of Starbelly, and Cross Canyon. Have opened for Grandpa Jones (years ago) and played as background for Mike Reid in the past. Love playing out just about anywhere!

I have a Yamaha electric silent violin that puts out great sound -- used it to play the national anthem at a football game before. Have own Radian AMP and several normal violins. Have microphone but mic stand disappeared recently . . . need to replace it.