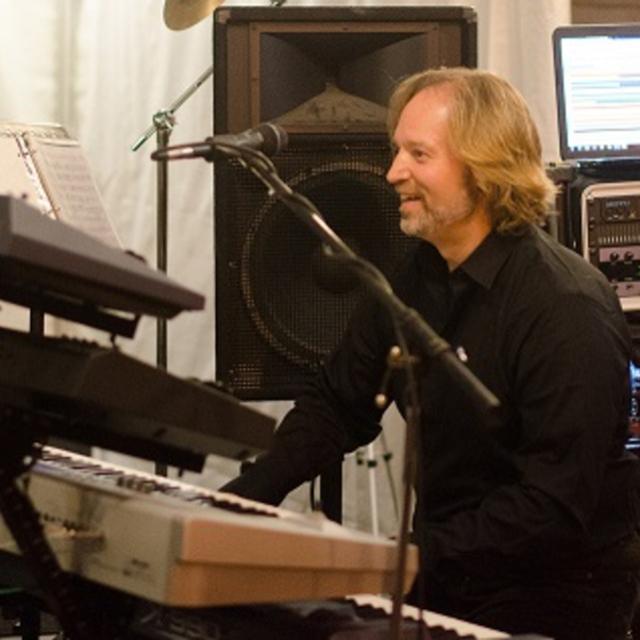 I currently have a modern Progressive Rock Band, and our guitar player has resigned. This band already has one album out with international sales, reviews, and attention, and is currently in the studio writing/recording our second album. We are already booked for a well-known international festival for May of 2016. We have a hard-working manager and veteran music business attorney on our team, working to book more gigs and grow the band as a business in 2016.

This is a serious project with real expectations of touring and playing at the Prog Rock Festivals throughout the world.

We have strong connections in the music industry, and are already working with those connections to be successful.

You must be able to handle writing/recording original guitar parts, both rhythm and lead. We have three strong vocalists already, but a fourth vocal (you) would be good, if possible. When doing any cover tunes, you must be able to play all the guitar parts dictated by the original recordings; this may include acoustic guitar, electric guitar, 12-string acoustic, etc.

We write/record in our own studio and rehearse in Dutchess County NY near Rhinebeck at a venue with a stage and sound system.

You must have the ability to work well with other people.
No drug, alcohol, high drama, or anger management issues will be tolerated. Serious inquiries only, please.

Here's my personal bio, taken from this page:
://colyermusic/bio/

Yamaha and Muse Receptor sponsored artist Andrew Colyer has played piano, keyboards, trumpet, and sung across the United States, Canada, and Japan, including three times at Carnegie Hall. His classical training includes the Juilliard School, and his teaching lineage places him five steps down from Beethoven.

You might have seen Andrew singing and playing keyboards on the “iProg – Your Classic Prog Playlist on Shuffle” tour with Downing Grey during 2013. Andrew recently performed on keyboards/vocals with the Prog Rock Orchestra on the Moody Blues Cruise and the Yes-headlining Cruise To The Edge in April 2014. One of the core members of the modern progressive rock band Circuline, Andrew has been performing live on keyboards/vocals with Circuline since November 2014, and composed/performed on Circuline’s debut album (released April 2015). Andrew is currently scheduled to perform live at the 2016 NAMM convention in Anaheim, California.

In addition to group collaborations, Andrew also composes and performs his own original music. His first CD, Gift to Gaia (co-produced with Lilli Farrell for Japanese popular artist Kirk Reinert), toured Japan and sold over 3000 copies. The latest CD of original music from Andrew, About Time, was released December 2014. He lives between New York City and Woodstock.

I'm a sponsored artist with Yamaha and Muse Research Receptor, and am currently working on a deal with Roland. For an in-depth list of my gear: http://colyermusic.com/gear/