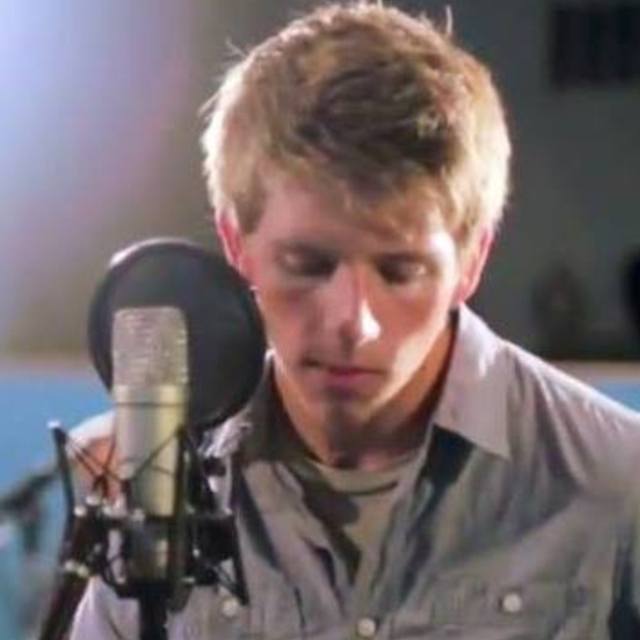 Hi, I'm Drayton. I'm 17 and live outside of Jackson, Michigan. I've been singing ever since I can remember. I'm currently in a band called C'est la Vie, which is composed of three other lazy musicians who are too pessimistic to go anywhere. I don't play any instruments, but I would love to learn. My desire is to play with a cool group of guys who want to be a part of something worth doing.