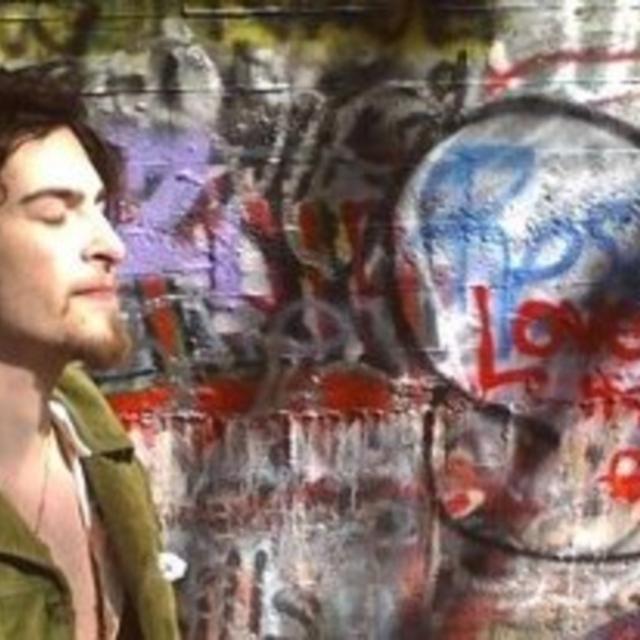 Drew Whelan is a Singer/Songwriter/Producer Who Plays Guitar, Bass and Keys. Born in 1985 in Great Meadows, New Jersey.

Drew is influenced by the new and the old, from big sonic rock guitar to cutting edge dance beats, textured synths interwoven with fat bass lines that can shake the ground on which we stand...

Drew discovered his parentsâ€™ record collection, at a very young age - Led Zeppelin, Iron Butterfly, Yes, and Joni Mitchell were played very often as he was growing up! But in that collection he indulged in so many forms of sound, from the blues, jazz, rock, folk, just to name a few. He would spend hours going through them, taking in the cover art, the concept, imagining what could possibly be in the heart of the record once he laid the needle on the first track...More often than not he was wildly surprised! It was quite an escape for him, like traveling to another dimension and he could go there any time he wanted. He would just hit play and off he'd go into another world!

Growing up, Drew was not the most astute student in school. He only seemed to care about the things that interested him and his brothers... the things that seemed to shimmer and pop. "I think I was a professional day dreamer and bubble gum chewer in those days" - Drew Whelan - He couldâ€™t wait to get home to let his imagination soar, playing liâ€™l diddies that he layed down onto tape which tended to be given as gifts to friends and girls I was interested in at the time. It was my way of being a part of the collective...which brings him to his first real introduction to a live instrument. Involved in the school band, heed vividly remember making (THE) choice over what instrument reflected his personality! He was all about the saxaphone! He loved the sound, tone and range. He donâ€˜t think it was really a big stretch crossing over to the stratocaster eventually.

A little bit later he came to discover the magic of electric guitar while at a friendâ€™s house and his Motherâ€™s acoustic guitar that his Father had gifted her. Since that moment he was enthralled and got his first electric guitar as a birthday present. He passionately dug in for long hours that seemed to slip away without second thought. All through high school he devoted all of his free time to the art of recording.

Over the years, Drew retained that same love and devotion to his craft, studying at Musicianâ€™s Institute in Hollywood, California for a brief time, honing the technical...and straight shootinâ€™ from the hip! All of which has allowed him to pull from a very wide range of interests and influences, leading him into different territories musically. Drew is constantly evolving with the tides and changes of style and culture! He believes there is something to appeal to all age groups in his music as those barriers seem to be slipping away.

His sound has been related to the likes of Bono from U2, Bruno Mars, John Mayer, Radiohead, Jimi Hendrix, Prince, The Gorillaz and Mark Ronson...Projects + Collaborations (to include and exceed)

U2, Bruno Mars, John Mayer, Radiohead, Jimi Hendrix, Prince, The Gorillaz and Mark Ronson...Projects + Collaborations (to include and exceed)