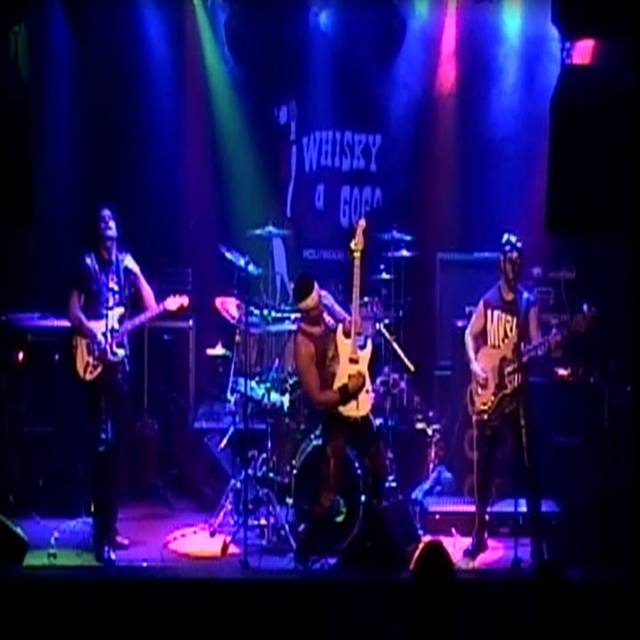 Drew Stevens was born in Indianapolis, IN and from a very early age became interested in music and began playing guitar. His primary musical influences come from iconic 80’s hard rock and heavy metal bands such as Bon Jovi, Motley Crue, Van Halen, and Ratt among others. The presence of these influences can be easily heard in his music and seen in his live performances. Drew was intrigued by the Los Angeles music scene and dreamt of one day moving there and playing iconic venues like The Roxy Theatre and The Whisky a Go-Go. He began writing songs in his teens and would soon become an ASCAP member as a songwriter after graduating from Purdue University with a Bachelors of Science in Mechanical Engineering and a Minor in Mathematics. Drew traveled to Los Angeles a few times to take master songwriting classes with greats such as Jon Bon Jovi, Richie Sambora, and Desmond Child along with traveling to Nashville periodically to hone the craft while working with NSAI and playing at various writers’ nights. Eventually Drew would finally move to Los Angeles after several years of working as an engineer in the aerospace industry. One of Drew’s dreams came true when he played The Whisky twice in 2014 with his former band, Rad Lion. Drew Stevens would then go on to record his first solo album entitled “Heart of a Lion”. The album showcases Drew’s talents as both a songwriter and musician while maintaining an overall theme of believing in yourself, overcoming adversity, and never giving up in various aspects of life.