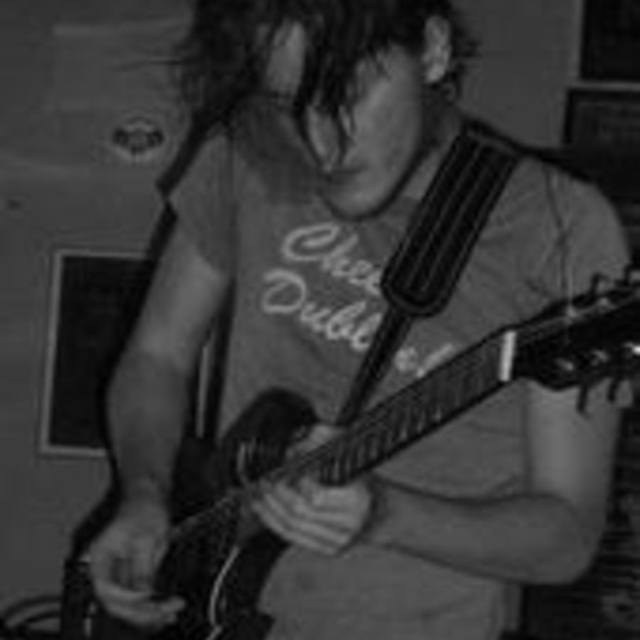 I'm Drew. New to NJ and looking to form a band. Moved here from Austin with touring, studio and audio engineering under my belt.

I play guitar, drums, bass, keys, and do a little backup vox.

Hit me up if wanting to start a serious band. Or a seriously rockin' band. My account is under AOL and the beginning of the address is: Thestereomotive

Screen name:
DrewtheDude
Member since:
Apr 11 2010
Active over 1 month ago
Level of commitment:
Very Committed
Years together:
1
Gigs played:
Over 100
Tend to practice:
More than 3 times per week
Age:
36 years