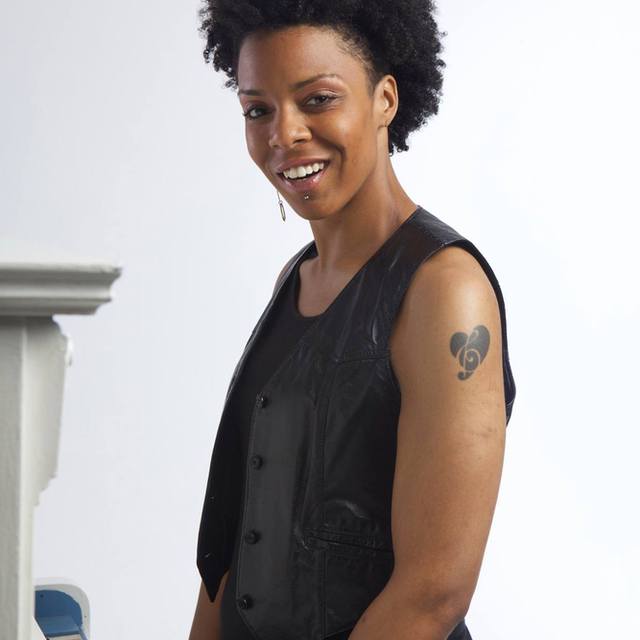 Praised for her virtuoso technique, rich tone, and soulful, imaginative performances, Shaundrin “DRiN” Elliott has established a reputation as one of the leading musicians of her generation. Born and raised in Memphis, TN, she began teaching herself to play the piano at age 13 with no formal musical training or teachers. She began playing for small, country churches around Northern Mississippi during her high school career and in 2004, she auditioned and was accepted into Birmingham Southern College, a prestigious, private liberal arts college well known for their eclectic music program. In 2009, she graduated and earned her Bachelor of Arts in Music with a concentration in music composition.

From jazz to gospel to pop to rock to reggae to hiphop/r&b, DRiN has covered an astonishing number of musical bases in her illustrious career. Her smooth, unique, and innovative style derives from life experiences & influential musicians such as the legendary Erroll Garner, a master of jazz piano who was also self taught. Her raw passion for music & love for people is the motivating force behind her work ethic. She aspires to continue touring the world while creating timeless, meaningful music that universally inspires people.