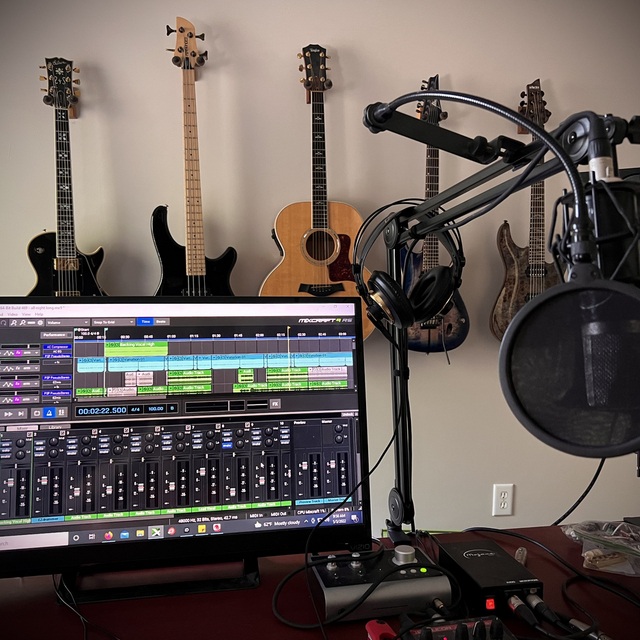 Guitar player for many decades. I’ve done a bunch of solo and studio projects in the past, but currently, I am writing again for other musicians. I would prefer to write with experienced writers for an original rock project.

Almost anything hard rock from Puddle of mud, Alice in Chains, Nickelback, Shinedown, to some country, pop, blues, and indie I listen to writing styles in every genre from rap to pop to country but tend to write in a Hard Rock/Blues/Alternative genre.