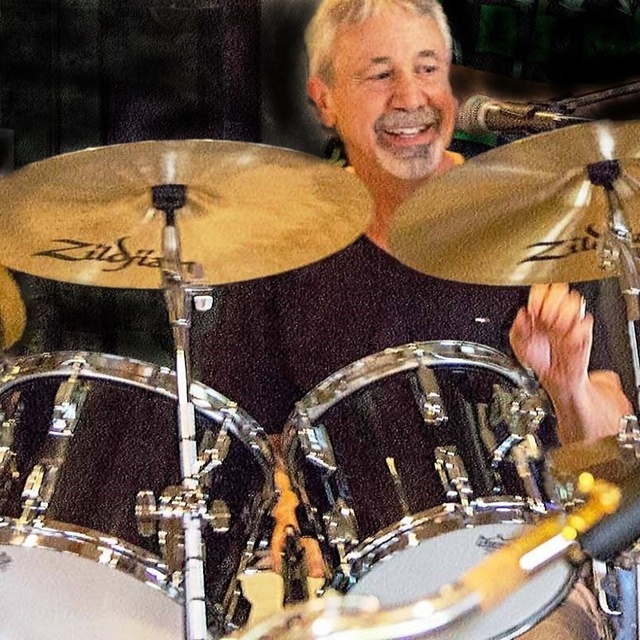 I'm an experienced drummer in my 60's and have played all my life. I'm dedicated and driven. I'm looking to join other musicians that are committed to putting in the time and energy to create a stand out band. My degree is in Music. I've studied with Bob Tilles in Chicago (as did Danny Seraphine of the band Chicago). I've played venues in high energy show bands, jazz groups, and rock bands in Wisconsin and the Chicago area. I do back up vocals. Here in Tennessee, I was the co-founder and drummer of a seven piece horn band which played Chicago, Blues Brothers, Average White Band, Van Morrison, Earth Wind and Fire, Steely Dan, Joe Cocker, Doobie Brothers, Bruno Mars and many more.
dennis.ricchio at gee male dot c o m. Two six two seven one nine eight two four four.