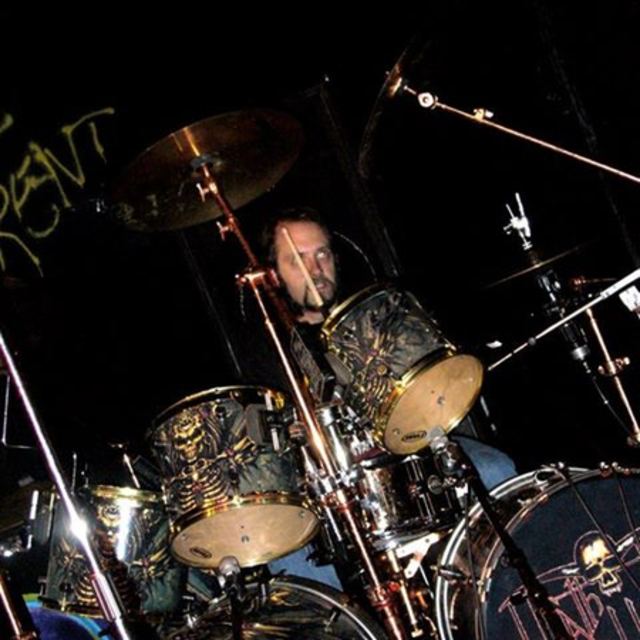 Drummer looking to play music that is above all, interesting. I'm mostly into metal but I a fan of any music that is dark, ambient and transports the listener into another realm. I played about thirty gigs with my last band and recorded a four song demo. I'm a rare breed of drummer who is dedicated, punctual, professional and easy going. I'm less of an improvisational drummer and more the kind of musician who agonized over each fill and works to craft the perfect compliment to the music that has been written.

As a drummer I focus on playing drum parts that fit the music, having the right tone and playing with dynamics. When playing live I play to the venue.