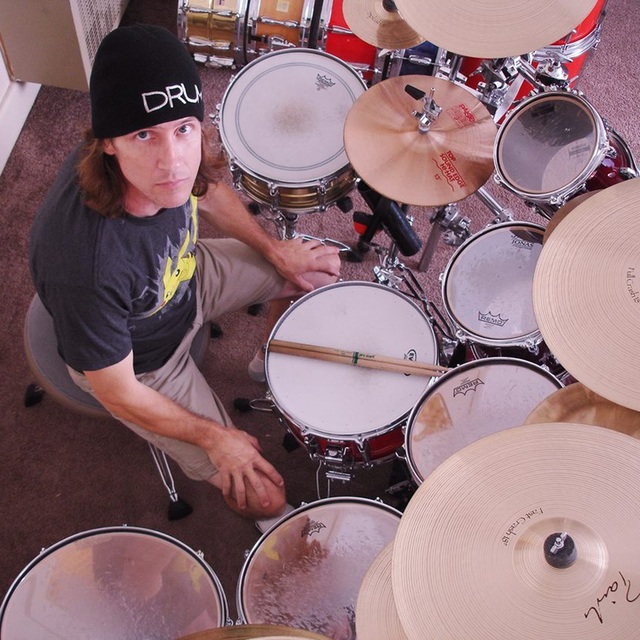 I'm 50 years old and I've been playing drums for 40+ years. I've been involved in many projects over the years (mostly focusing on heavy/progressive metal) but I’m at a point where I really don't know if I want to do Metal anymore. At least what the general understanding of metal drumming is today!

It seems that the expectation for a metal drummer these days is all about speed and blast beats! I can do the speed but it's just not fun and I despise blast beats! I've never seen the point of blast beats being used as a fundamental makeup of a song. To me blast beats that sound like a snare roll! I can do that but why? To sum it up, playing metal in today’s metal scene just isn't fun for me!

I’m looking to do something where I can be challenged and put some of the kooky stuff that I do into the music this why I've chosen to go the route of classical!

I’m not one to over play a part or try and take the attention from what the group is doing! Don’t get me wrong, if you what that Mike Portnoy style of drumming I can accommodate that but that’s not what I want to be doing! I want to fit the grove and feel of the music.

You can kinda get an idea about me by copying and pasting the links below into your browser. I'm sorry but I'll have better videos soon.

I have top notch gear!

Cymbals: PAISTE
I have a fairly large collection, way to many to list!