A Horse Of A Different Color + Band in Saginaw, TX 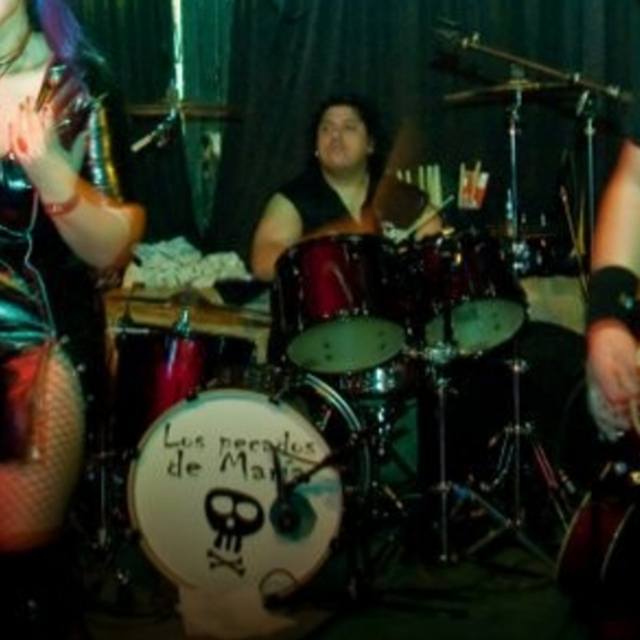 I am looking for musicians for Latin Rock group
I am a drummer,

In 2021, I look to start my own band and create new original music in Spanish / English and I am looking for like-minded musicians who care about the music and not about the bottom end only
Instrumental Songs below, I wrote, arranged, recorded, mixed in 2015

I am also looking for studio work , singles , and anything Drums related