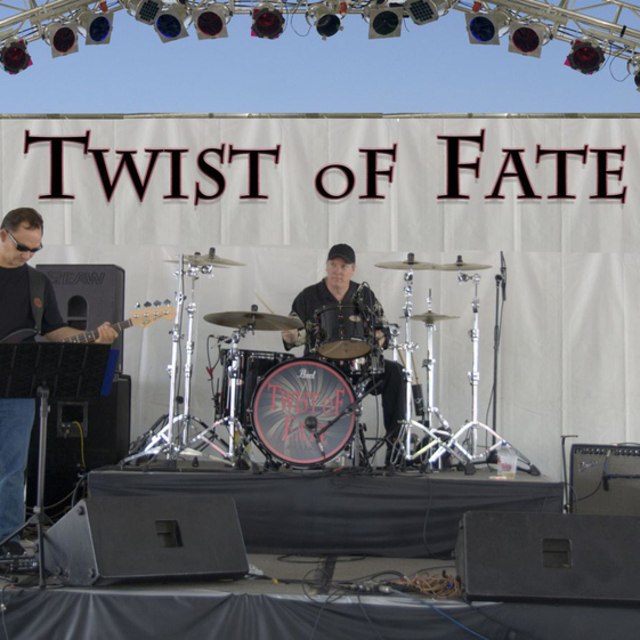 Experienced and solid drummer with top of the line acoustic and electric drum kits.

Progressive rock, progressive jazz, classic rock and modern country music. I am open to all good music and playing with other musicians that like to have fun, but also take their music serious.

Yamaha and DW acoustic kits, Zildjian, Sabian and Pastie cymbals, Roland TD-30sx, Sampling equipment, and lots of other equipment including my own recording studio and PA system.