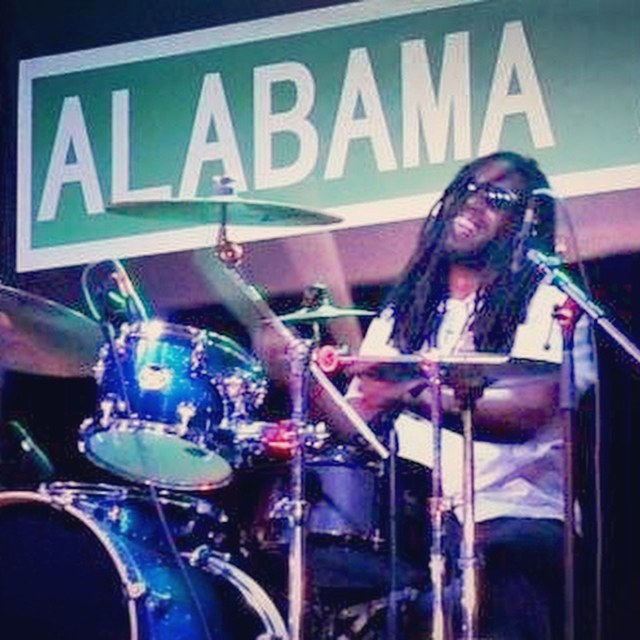 With talent that has been polished since he began playing at the young age of six, Terrance Campbell's experience has developed him to be a versatile player finessing various genres of music.

Terrance Campbell's love for music and interest in drums began while attending church in his youth. Determined to learn to play, he and his twin brother practiced at home on a make shift drum set they put together using toys and other random household items. This dedication helped him secure his first job on drums at the age of 10 for Bethany Baptist Church in Atlanta, GA.

He began further expanding his knowledge of percussions by joining his high school marching band. At Pebblebrook High School Campbell played the quints and also served as the drummer for the PHS Jazz Ambassadors. He then continued at Mississippi Valley State University studying Music Education and playing in the marching band and the University's Jazz Ensemble.

Campbell has recorded on several jazz albums including two from his time with his high school jazz band. He also recorded with Michael Torregano Jr of New Orleans on The M. Teezy Project, another jazz album. Campbell's showmanship and in the pocket playing have also put him on stage with some of Atlanta's premier party bands such as The Atlanta's Contagious Band and Party Bands USA. Campbell has also accompanied other solo artists such as Mr. B.B. King(MS), Wes Morgan(Atl), Ms. Katrina Tease(TX), Divine Joy(Atl), Melvin Byrd(Atl) & Timothy Wilson.