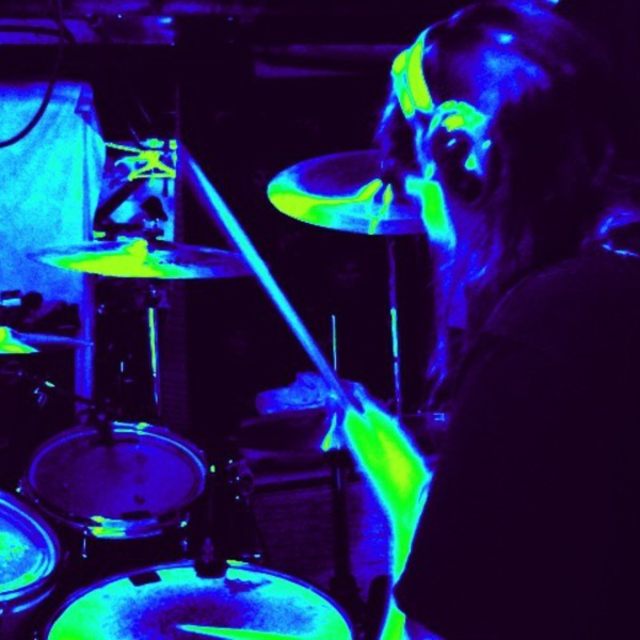 I am a good all around drummer and can pick up most anything very quickly and learn almost any cover you can think of. Im looking forward to working with some creative people who want to make art.

I have a sonor drum kit with about 10 cymbals and double pedels and four tomtoms... i also have some know how on recording music