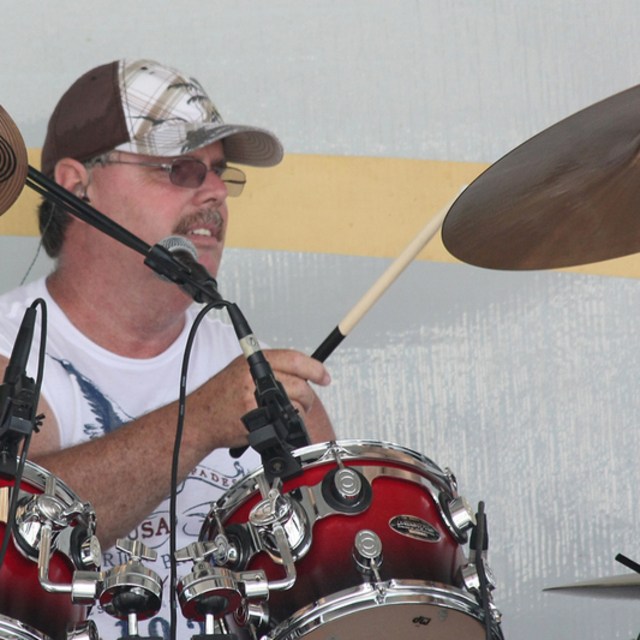 I have been playing drums in bands since age 12, and have provided drum tracks for numerous recording projects over the years.

Recent bands I’ve participated in include: