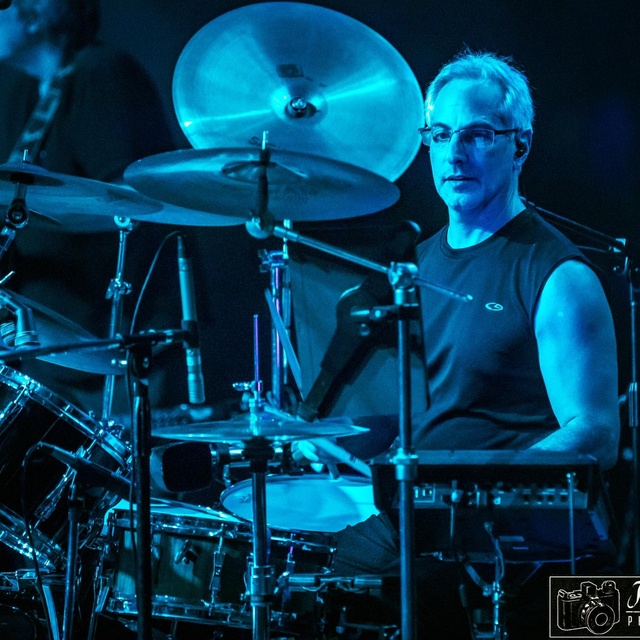 Royâ€™s career as a drummer/percussionist began in New York and spans more than 30 years, including recording, touring, and live TV and radio broadcasts. Highlights include working on Broadway with Joan Rivers; developing and playing the drum score for the Off-Broadway show Theda Bara & the Frontier Rabbi, backing Tiny Tim, the Tokens, the Coasters, John Davidson, Lorenzo Lamas, John Lamb, and Johnny Contardo; performing as a percussionist with the Berkshire Symphony Orchestra; and rehearsing with Aretha Franklinâ€™s band at the Saratoga Jazz Festival. Since moving to South Florida, Roy has performed at numerous theatres, concert halls and events, displaying his versatility in a wide variety of musical styles. Recent performances include the annual Carbonell Awards, the Lynn University concert series with Marshall Turkin's Classic Jazz Ensemble and Paul Green's Klezmer East, as well as the Blues Brothers Soul Band, Nashville recording artist Ciara Rae and numerous shows at theatres throughout the U.S.
Checkout FantelMusic for more info and samples of my work.

Too many influences to list. Always learning from everything I hear.