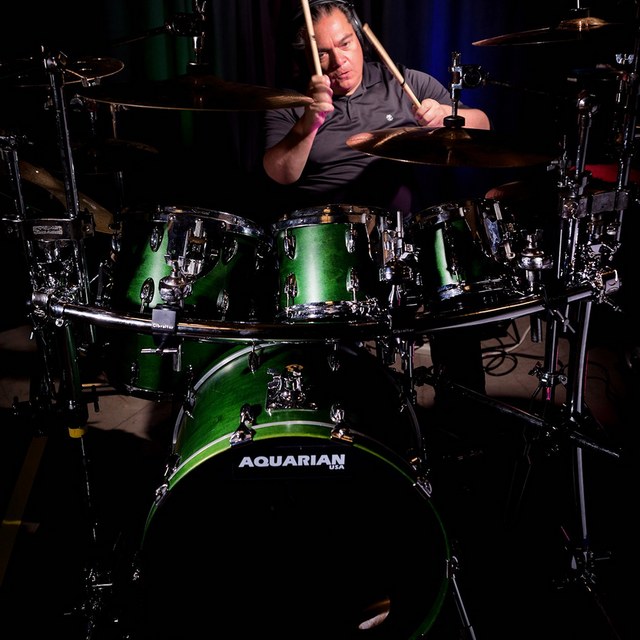 originally from Los Angeles and played with numerous bands in all types of genres. At the age of 21, I moved to Las Vegas to pursue a music career, While in Vegas I gained extensive experience playing with the Shirelles, Del Vikings, The drifters, The Coaster, J.J. Jackson, and Mel Carter.

I am currently available for casual gigs, recordings, and national and/or international touring.

In the meantime, I am forming a Whitesnake tribute band. The band will gig with the sister band (Ozzy Unauthorized) All band members will cover both bands if needed. in the future, both bands will collaborate to produce a Vegas showroom show. The band is based here In the San Bernardino Area and Las Vegas. Gigs will be mostly in Las Vegas and Indian casinos in Arizona and California. I am looking for Guitarists, a bass player, and a Keyboard player. if you are interested in being a part of this band contact me, rehearsals begin at the end of December. serious-minded people only. must be willing to travel anywhere.