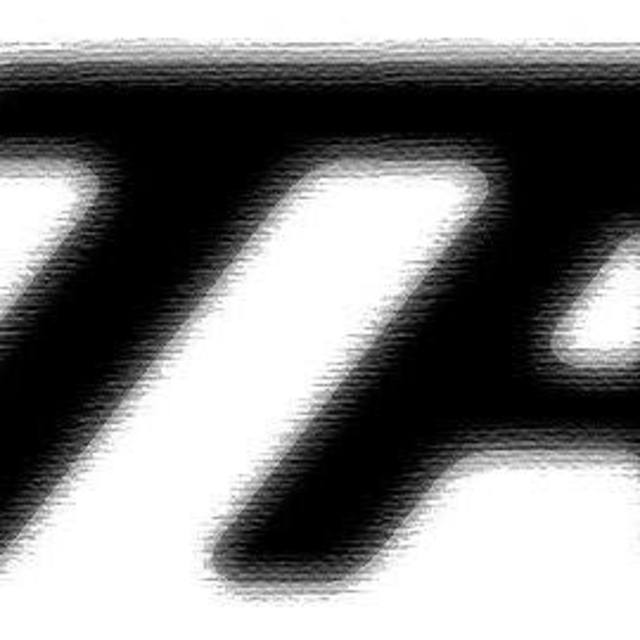 Tony, a veteran to the Chicago music scene now living in Nashville, is a seasoned player. Some of Tony's prior bands include Myth (from Indiana), Phantom, d'Rangers, Bonk Nobles and the Code, all of which received critical acclaim in Chicagoland. Tony has also done a considerable amount of studio work all the way from Galveston, Texas to Chicago. Tony has been compared to Phil Levitt of dada and Dave Grohl of Nirvana. He admits though, his biggest influence was John Bonham of Led Zeppelin. Tony makes friends fast and can pick a beat quickly. He is never at a loss for a fill.