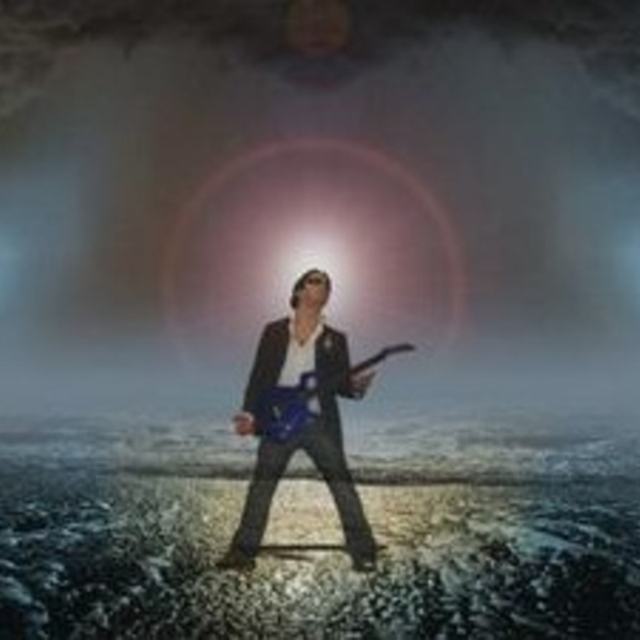 I am a guitarist with 15+ experience, single minded and driven to success. I have been working on my technical guitar ability through daily drills and continuous practice for years. I play for the love of music and I am very serious about playing out and recording. I have been in various bands and played as solo act in various venues festivals and compentitions around chicago.

My motivations:
- - To learn new things, and collaborate with other musicians while having an good time.
- - To play for the love of music and create something new.

==> My goal: To meet like minded serious peple in my age group ( mid 20's to Mid 30's) with the following attributes:

- Talent at playing their instrument.
- Dedication and drive to succeed towards a common goal
- Desire to compose, play out and record
- Willingness to have a good time while bringing the house down, no matter what, where and for whatever audience we play