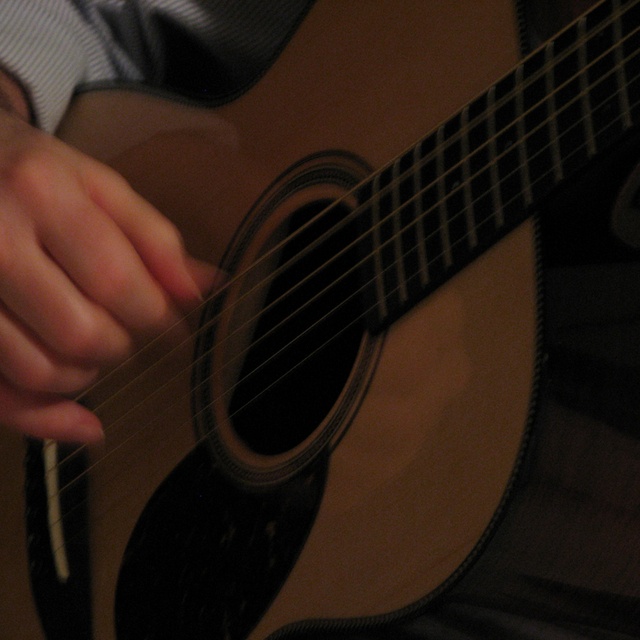 I'm a former pro looking to play many styles, mostly acoustic with room for some electric. Roots, Americana, folk/folk rock, classic rock, bluegrass/newgrass, and whatever sounds good. Vocal harmonies and solid musical arrangements are important. I have a conservatory degree in classical guitar, and worked full-time for many years in pop/rock bands, duos, trios, etc. I'm a songwriter, so I'd like to play some of my originals as well as revised covers. I have rehearsal space for a small group and recording equipment.
See danmackmusic dot com for current performance schedule.