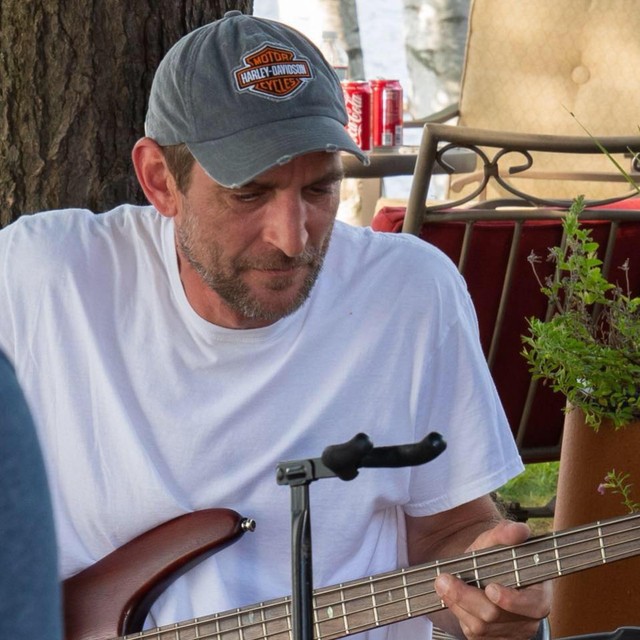 Looking to get together, locally, for some sessions and see where it goes. (Newton, NH)

I started playing guitar, and swiftly switched over to bass when there was a need in the first garage band I was in back in school as a kid.

Later went on to play with a number of bands but played out little until I went to University. From that point on, I played in bands in the North East, South East, and the UK for a number of years.

Loads! but to name just a few - BB Kings Big Band, Jaco Pastorious, Flea, Wooten, Bootsy, a load of artists from all countries who should have been 'known' better.