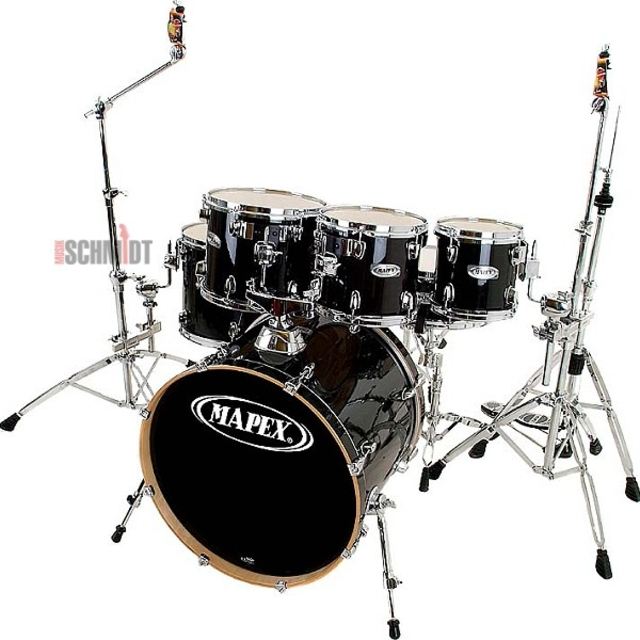 I love my drums im very commited to becoming someone. i want to go go as far as possible by all means. I show heart dedication and persistence i do not give up until i have succeeded. Im open to music i hate being in cover bands i want my band to set the stage give music a different taste of whats really out there up the stakes a bit, and setting the tone. i would love to play in a studio one day. i have never played a gig yet but i really wouldnt mind at all playing one. i have had band members that just werent dedicated as much as me so it didnt work out. but i really do want to be in a band that plays the music im interested in playing.

my influences are those of the Death metal genre, hard rock, death core, metal core, punk, light rock, classical rock, Black metal, anything that sounds good to me i will listen to it.

i have a pretty descent drum set but i believe it dont matter how big the set is its the skill of the drummer.