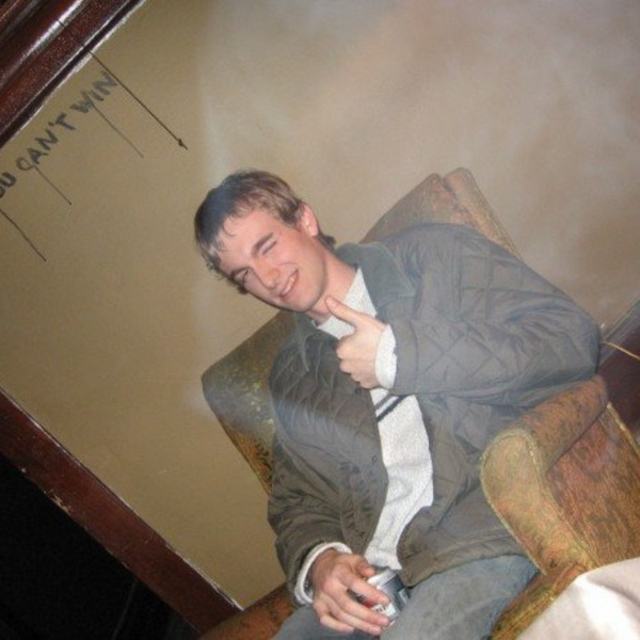 -- I've been playing guitar for nine years and consider myself to be a solid player who just hasn't been "on the scene", so to speak, but I've had a few small gigs in the past with bands of diverse backgrounds/styles.
-- I played in jazz band and trio in high school and played in a classic rock/jam band with a setlist of covers and a few originals
-- Played with a few other bands in the forming stages that never took-off in the long run, so I've never gigged consistently

-- I play lead and/or rhythm
-- I play both acoustic and electric
-- I'm knowledgeable in music theory
-- I like singing harmony, but need help figuring them out occasionally

-- I'm open to a lot of styles but tend to like upbeat, funky, "danceable" stuff the most
-- I like old stuff such as classic rock, blues, funk, jazz -- I also listened to a lot of the grunge and rock of the 90's, but never got into the 80's much
-- I like new stuff along the same lines, rock, funk, jam band, jazz, blues, some techno/dj's (downbeat, chill house, chicago house), hip-hop (especially stuff with live bands)

-- Forming or existing bands, ideally forming so I can get my hands in on the creation and selection of music
-- A band that would tackle covers and originals (more originals naturally being the long-term goal)
-- I generally like bands with a basic setup: drums, bass, piano/organ/keys, vocal, guitar(s)
-- I would also love to play with a dj, percussionist, horn section -- including unique combinations of instruments and styles

-- American Fender Telecaster Deluxe
-- Crybaby wah, and a Tubescreamer for now
-- 2x12 Tubeworks amp I'm looking to replace at some point
-- I'm also replacing my acoustic within the next few months with something gig-worthy