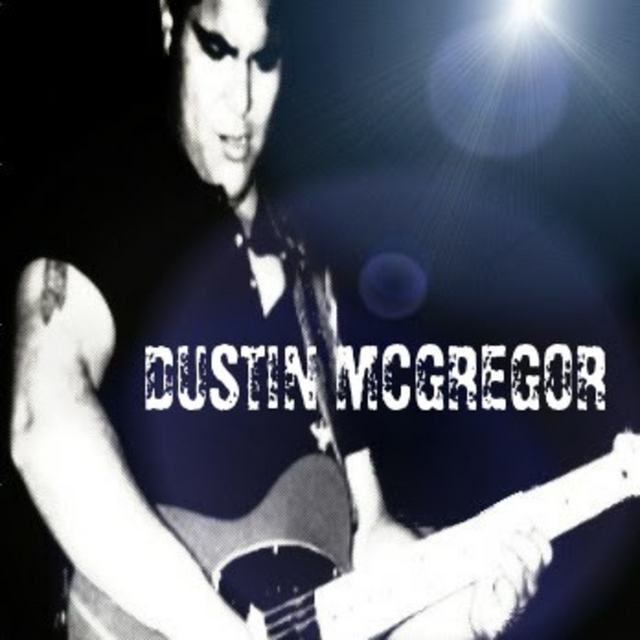 Meet Dustin McGregor. Dustin is truly a seasoned professional. At the ripe old age of 5 years old, Dustin was already performing on stage with his Mother and Father along with his Sisters in nightclubs throughout the Midwest. By the time he turned 8 years old his parents decided it was time to move to Nashville, TN where they focused all their time and energy on Dustin’s music career. While in Nashville Dustin had much success. He appeared several times on TNN’s “The Nashville Now Show” hosted by Ralph Emery. Dustin also had sit down gigs in some of Nashville’s biggest Nightclubs where he shared the same stage with such artists as Randy Travis and Lori Morgan. In 1989’ Dustin went to Los Angeles where he became the Junior Vocal Champion on Ed McMahon’s “Star Search”. From that Dustin was asked to appear on The Disney Channel’s “Mickey Mouse Club”.
Dustin has entertained to thousands of fans throughout North America and parts of Europe. He has opened up concerts for some of the biggest acts in the music industry. Such as George Strait, Merle Haggard, Mark Wills, and Reba McEntire just to name a few.
Dustin now lives In Phoenix, AZ and is excited to be a part of the Valley’s music scene. He brings to the table smooth vocals and electrifying guitar licks. If you have the chance to see Dustin McGregor live on stage, you will not be disappointed.