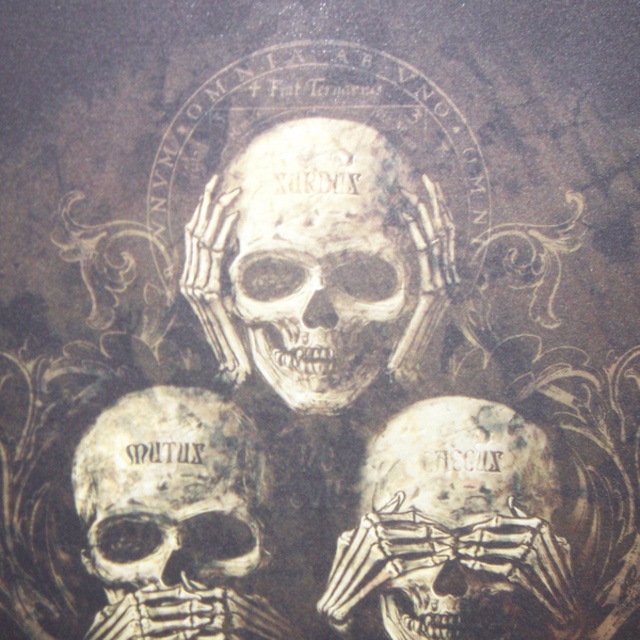 The band “Meeker” was originally formed in 2000 in Corpus Christi, TX. The move of the band’s lead guitar, vocals, songwriter and namesake to the SE Wisconsin area eventually resulted in a continuation of the band with its current lineup and additions, Keith Fischer (drums, vocals) and Felix Ramirez (bass). We recently received airplay in Kenosha and had a very nice writeup in the Kenosha newspaper. Playing blues, rock, and originals.

SRV, HENDRIX, NUGENT, RUSH, DREAM THEATER, AND ON AND ON

Check out ./meeker for our profile & some music.