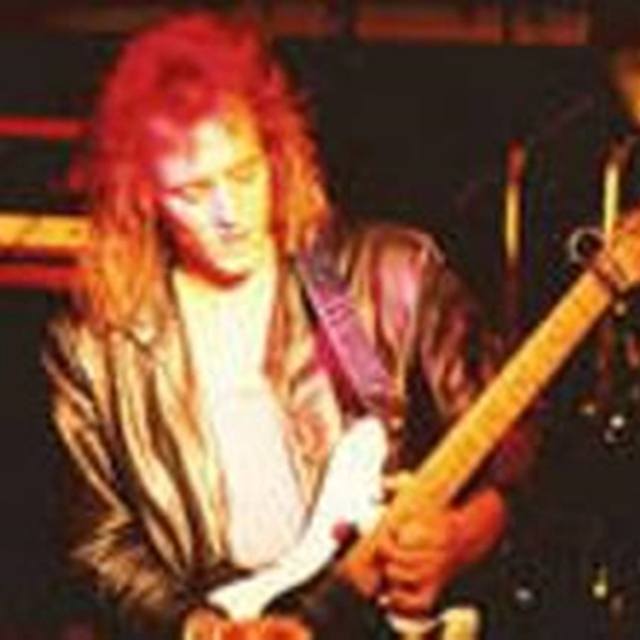 rockchildinfowest
Originally from No. Utah with roots in So. Utah I started playing live in Country Bars (Disco skrewed up everything at that time) when I was 19 (the fake ID days) I call it the Black Sabbath by Day Merle Haggard by Night period.
in 1978 I joined a Very Popular Southern/West Coast Rock Band "Clear Sky" from Ogden Utah. We toured the North West and were very Popular. We had three Lead Guitarists Myself, James Kirkwood and Dave Love (Iron Butterfly) And the Awesome Lead Vocalist Frank Hewitt.. We recorded One Demo Album of Original Songs but broke up before We could do much with it.
In 1983-1985 I joined Rick Jackson (Megattack, Armored Saint) in the Band "The Jack" an all Original Hair/Glam Metal Band in Salt Lake City, Utah. We Recorded two Albums released on a private Label (the name I can't remember) and had interest from Capitol and Epic Records But.....No Ink was spilled.
"The Jack" performed Several of our own Live shows a Headliner and were fortunate enough to Be the Opening Act for "Judas Priest", "Night Ranger", "Black and Blue", "Cheap Trick' and "Rare Earth".
In 1985-87 I was in "The Take" an all Original (hmmm how can I describe it) Pop, Glam, Hard Rock sorta Band. We were very Popular in the Salt Lake and Ogden area before relocating to So. Cal where we abruptly disbanded.
I Moved back to Utah in 2005 and I am now Looking for Talented, Quality and hopefully Non Flaky Musicians to form some sort of Project, Classic Rock/Hard Rock/Hair Metal, Blues, Country (Traditional Alternative and New), Southern and West Coast Rock. Original and Cover to perform Live and do some Studio work.