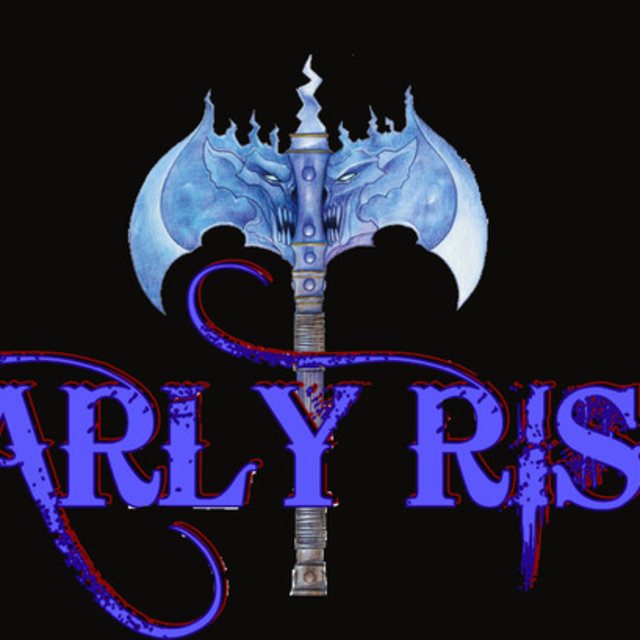 Born in Kings County Brooklyn New York and raised in between Queens Bridge and Bayside Queens. This New York rican known as Kinge Style was known in the early 80's as an accomplished writer and a guitarist, in the heavy metal community also known for his great love and work in spoken word. Then in the 90's he rose as the soul creator of Cadabra and then later on as the founder of Funky Fleet of Justice and in the mid 90's co-founder of Nebraska base band sinister grace along with phil Koubek Ty Phillips. Kinge Style draws his inspiration from various style of music including Hard Rock, Motown, Funk, Jazz, Soul. The main objective of the music of Early Rise is self-conscious lyrics with music driving from the soul. The music of Early Rise is compose of many different elements of music geared to bring all types of listeners weather fans of Rock, Jazz, Hip Hop, Funk, it is for most a message of awareness to all each individual song is a time frame within someone's life weather good, bad, sad, or happy, Built with emotion and what we would like to think of as true identity-Early Rise is formless meaning that, musically we have no limits to our style of playing. All instruments and vocals for Early Rise are written and performed by Kinge Style

Screen name:
earlyrise
Member since:
Dec 22 2008
Active over 1 month ago
Level of commitment:
Very Committed
Years together:
3
Gigs played:
10 to 50
Tend to practice:
More than 3 times per week
Age:
55 years

to here the Band go ://./earlyriseofgod