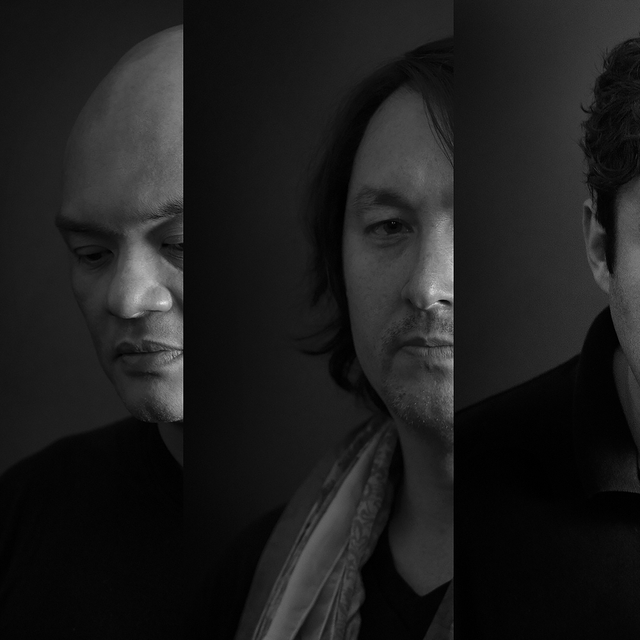 Echolust is an American band formed in Long Beach, California in 2011. The band consists of musicians Philip Obando, Armond Angeles and Tony Lee Jackson. Together, they recapture and reinterpret important eras of subculture essence that has musically influenced them their entire lives, through personal point of views, perspectives, experiences, gains and losses.

Philip was about to give it all up, annoyed and frustrated with the lack of finding the right people to write music with. One summer, upon recording a few demos in 2012, he met Armond through friends at an Echo and The Bunnymen show in Los Angeles. Armond did bass work for a Smiths-like sounding band. But after a few recorded tracks, there was no more motion and movement and they disbanded soon thereafter. Philip and Armond exchanged information and a couple months later started recording songs. The goal was to create a five track EP release. However, instead of an EP, they decided to write an entire LP record, and soon sought the talents of a lead guitarist. While the music that was being created sounded great, there was an element missing. Philip told Armond that the tracks needed a sound that was more distorted, something of a mixture of Cocteau Twins, Slowdive and My Bloody Valentine. One night, Philip was Dj-ing at a small dive bar when he met Tony. During a Cocteau Twins track, Tony approached Philip and they soon started talking about music. That's when Philip knew he was the right guy for the job. Tony's musical background consists of having recorded work for bands, Pile Up and Russian Bones, however stalled in 2001 due to death, drug addiction and personal bickering. But soon, all three were recording new material.