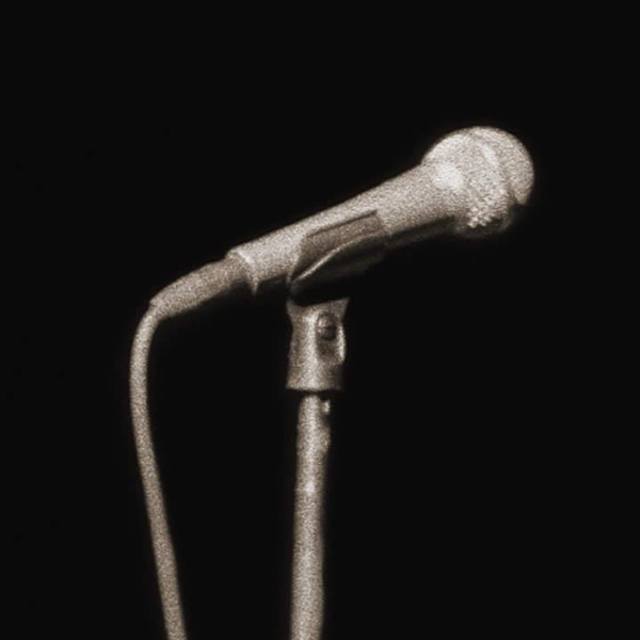 I'm a 19yr old muscian soon to be 20 from Wheaton IL. I've been a vocalist for about 4yrs now and am aiming to be in the city/Chicago for alittle bit to finish school down at Columbia college. I love music and have my heart/dream into being in a successful band and going big as well in the long run doing multiple colaborations with organizations, media, other muscians *with whichever band I end up in and staying with* as well as growing with a foundation with not only a band but bandmates who are close friends as well.

I'm pretty much into punk alternative as well as music that has meaning to it.

usb vocals mic, other equipment I sold/in process of getting a new mic.