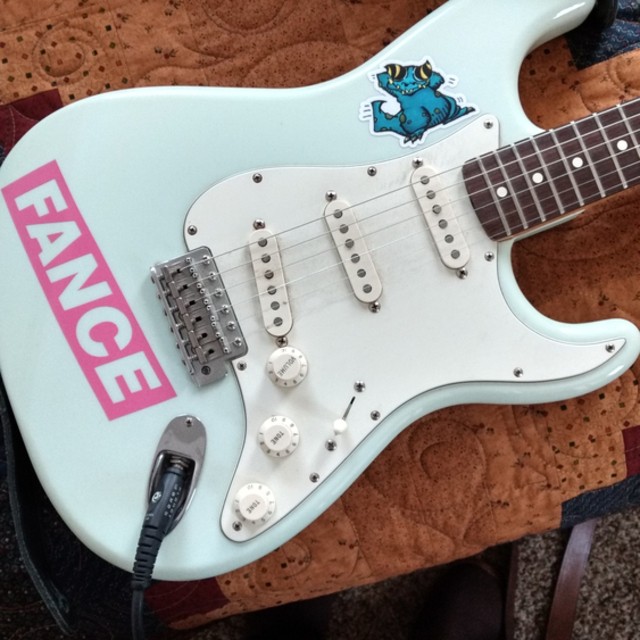 Do you listen to Converge, Every Time I Die, The Dillinger Escape Plan, Soundgarden, The Bronx, Cave In, Foo Fighters, Nirvana, the nuanced timbre of your own farts, the cries of a whale that translate roughly to "fu*king humans", or the devil?

We should probably make some brutal, exciting, dark, headbanging, moshpitting, punching your mom in the "what is THAT?!" buttons type music so we can lay waste to this state and any other state daring enough to let us setup and make noise.
I have about 35 different riffs banked and need at least a drummer.

I sing and do pitched yelling/screaming but I'm not a big growler. That's right, I'm not 32oz of beer. I have some work with a previous band up on Spotify, feel free to look up a song Timon of Athens by Augmented, on Spotify. The album isn't terrible, either, but I wanted more more more. I do love the concept that our visual artist David conceived through drummer and my input. Dual natures, 'nuff said.

The song? Yes, it's pulled from Shakespeare. No, his zombie is not suing me for copyright infringement.

Can we do this, already?

Screen name:
EclecticElectric88
Member since:
May 28 2019
Active over 1 month ago
Level of commitment:
Committed
Years playing music:
20
Gigs played:
10 to 50
Tend to practice:
More than 3 times per week
Available to gig:
4-5 nights a week

I play metallic and hardcore on a 60's player's strat. Fu** yes it sounds good. I have some basic pedals; tuner, noise suppressor, analog delay, phase shifter and a tone/overdrive box (Jext Telez), plus my mic and all necessary cables to hookup to. I no longer have an amp. Probably the source of my depression