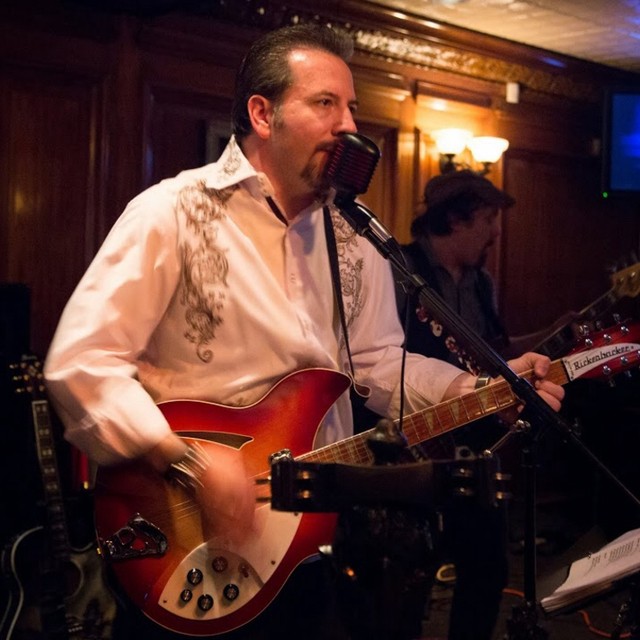 Check out my band "Eleven" - covering alternative and rock tunes from the 70's to present. We are currently playing in the Boston Metro/West area.

UPDATE: "Eleven" is currently looking for a bass guitar player. Backing vocals are a huge plus. Must be committed to rehearse once a week, and gig one to two times per month.

You can contact me by email using my name - edjackowski AT ya-hoo DOT com.

NOTE: The four audio tracks on here are some. Original songs I recorded back in 2000 under the title "Friends Of Chuck".

Too many to name them all...but some include The Beatles, Beach Boys, Grass Roots, Temptations, REM, The Smithereens, The Rasberries, Jeffrey Gaines