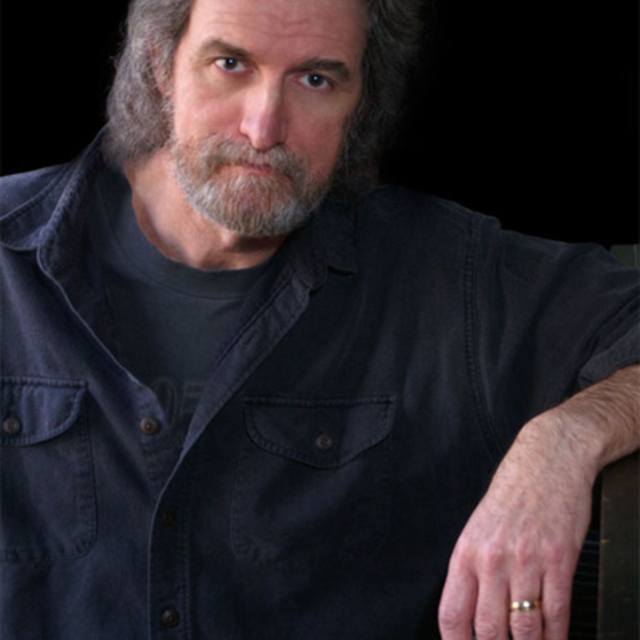 I'm available for fill in work. I have years of experience playing Blues, Classic Rock, Country, Motown, Gospel, Funk, Folk and more. The first four tracks are blues samples of me playing with the great Saint Charles based - Blackdog Rhythm & Blues Band and the remaining tracks are of me playing live with country recording artist Moe Bandy.