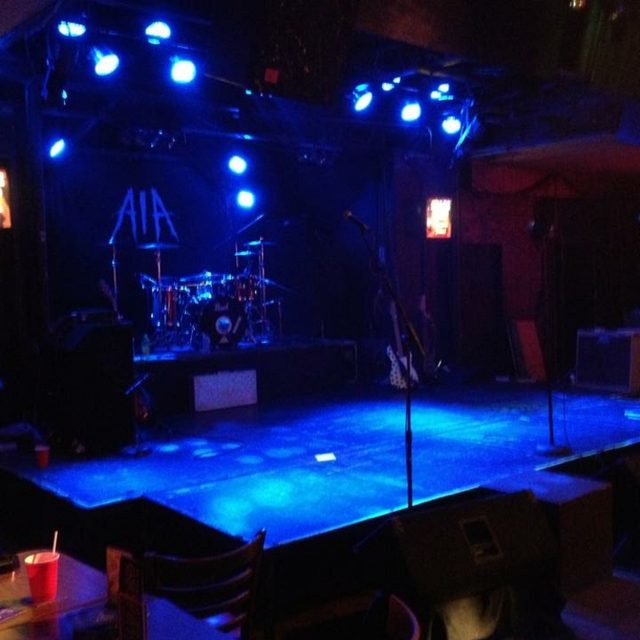 Cover band who plays from Memphis to Jackson, MS. Had a very popular band for about 5 years, making $1k to $1500 guarantee each night. Unfortunately we had a member who had to take time off to deal with some personal issues. We haven't played in about 5 months. Talked to the singer and we're ready to find the right guys, who are drama free, drug free, and who is serious about being the best damn band we can be. Hoping to find a badass drummer and experienced guitarist who is talented and disciplined enough to be the sole guitarist. Every song doesn't need a 5 minute guitar solo. Need someone who understands their main job is to keep the song going and not letting the sound get to thin. Would prefer that these musicians like and are influenced by the same style and bands as we.

Alice N Chains, Godsmack, RHCP, Rage Against the Machine, Puddly of Mud, Shinedown, Hinder, Seether, Buckcherry, etc. that's over 50 percent of our show. We also play some older outlaw country like Waylon Jennings, Charlie Daniels, Hank, and Merle Haggard. The only new country we play is stuff like Blackberry Smoke. We also like to take older songs and rock the sh*t out of them. We also do some old school rap and some heavy rock overs of popular rap songs. The crowds love it.