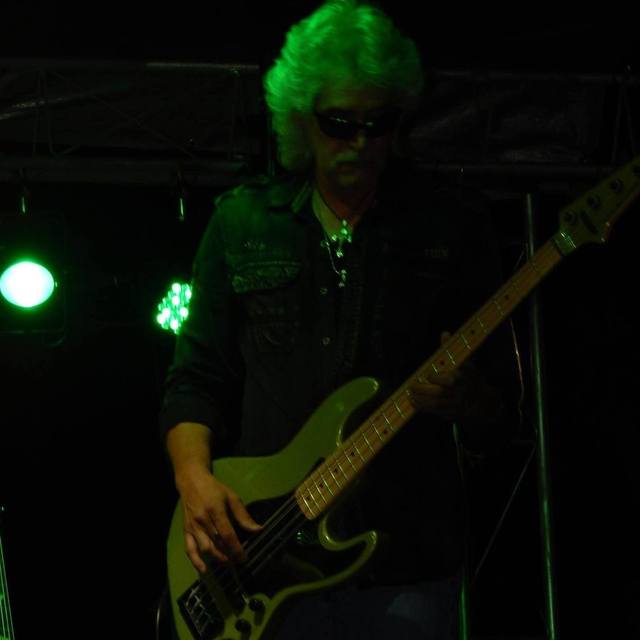 While in Florida I was in a Metal band, called Wyzard, but that ended up going sideways, so the drummer and I both quit. I ended up in a hard rock progressive band, Quantum X. Both bands were in Orlando FL. I recently moved back to Idaho in Apr and looking to get into a band with original music. You can contact me through my email at eddmir.

Gig again at the Backbooth in downtown Orlando.