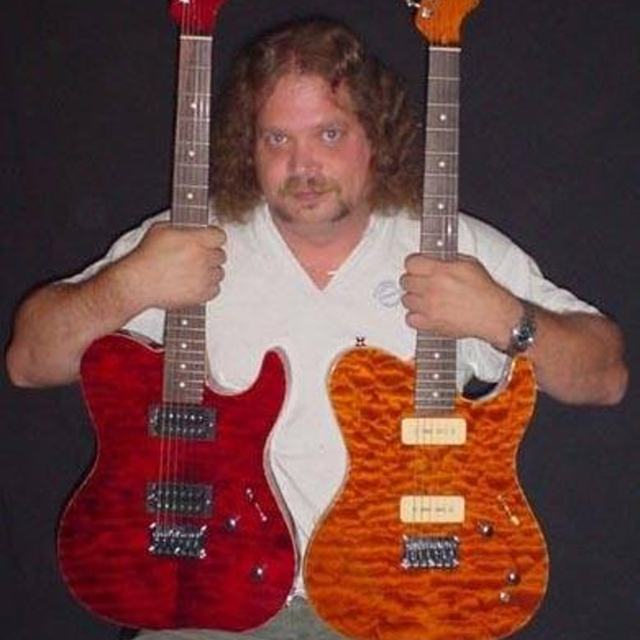 I've been actively gigging since my teens, starting in '77. I've played many instruments early on, the last non guitar gig i played is pedal steel (and guitar) as a member of the Old Friends Band. Currently I primarily sing and play guitar. My style is a Jazz / Rock mix (i like hot guitar tones) and music more interesting than 3 chord rock. I have extensive live, studio (performing, engineering and producer) experience.

Too many to list but to give an idea, Warren Haynes, Larry Carlton, Jon Herington. Bands are many too, examples AIC, Steely Dan.

As for performing, I've done acoustic (single act), country, original rock. What ever was a cool gig,

I used to be a headstock snob. It had to be Fender, Gibson, PRS, Anderson but these days my two main guitars are an epi 335 (dot) and squier tele. They just plain rock. Various amps, typically Fenders or Marshalls, depends on gig / session.