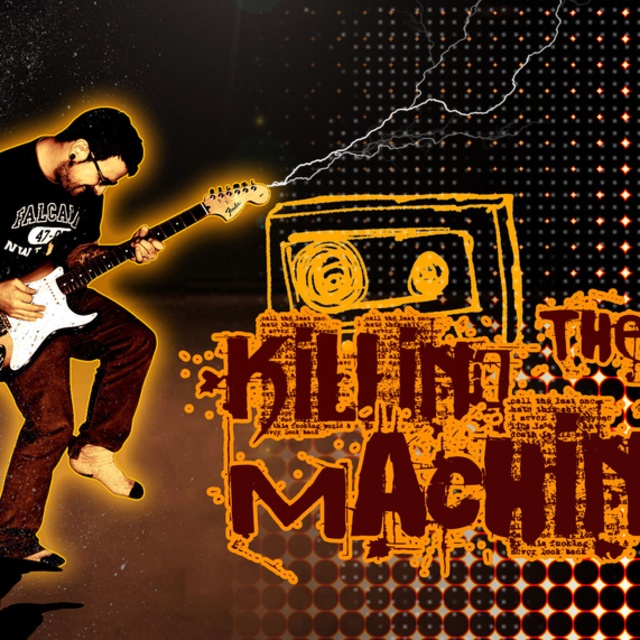 I'm trying to make a career as musician, so I'm 200% committed so looking for the same... I'm a very easy going without EGO drama... but very serious musically talking.

I'm looking for a touring band, to create a new band or join to a working band. I prefer to play Indie-Rock-Alternative Rock.

My references are Circa Survive, RATM, RHCP, Incubus, Taking back sunday, Balance and Composure, Audioslave, Muse, Hoobastank, Thrice.... I'm very hard worker and very fast learner. I have a flexible schedule. I used to work as a music producer before moving to Chicago... I used to write songs for theater, etc... I'm also able to play bass, some keys, some percussion, uke... but preferring to play guitar.