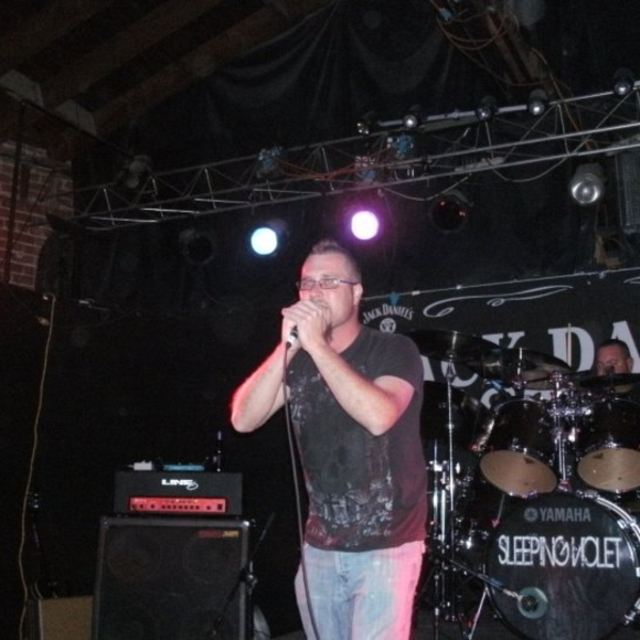 It was way overdue.

I am a multi-instrumentalist. I have been in several bands over the last 20 years. I have performed on each instrument I play at different times in different bands. Or sometimes in the same band. I have a lot of music recorded that I have been a part of. There is a lot of stuff that's been lost over the years that I wish I could get back as well.

I love the creative process in writing music. I like to collaborate with other musicians to put ideas together to create a synergy in songwriting. I have very little experience in cover bands and don't really know many cover songs. I prefer to create something original.

For too long now, I have taken a break from the band scene for more than one reason. But lately, I have been finding myself craving the process of being a part of a band. During and some years prior to this hiatus I've been on, I have been recording riffs and other ideas as they come to me, whether on guitar, keyboard, bass, or vocally, humming out riffs when necessary. At this point, I've accumulated a warehouse full of ideas. I have started sorting through and collecting my favorites and putting them into a format that can be more shared and played around with, but still have much work to do if I were planning on going through everything in that fashion. But I certainly have enough ready to kick start a new project. I've toyed with to idea of a solo project. But I would really like to work with other musicians if I can find the right group of people to hit it off with.

Ibanez acoustic/electric guitar, Boss ME-70, Casio CTK-2000. That's pretty much it right now. As I mentioned above, I have had the worst year of my life lately and had to sell a lot of equipment. As much as it breaks my heart, it's better than being homeless.