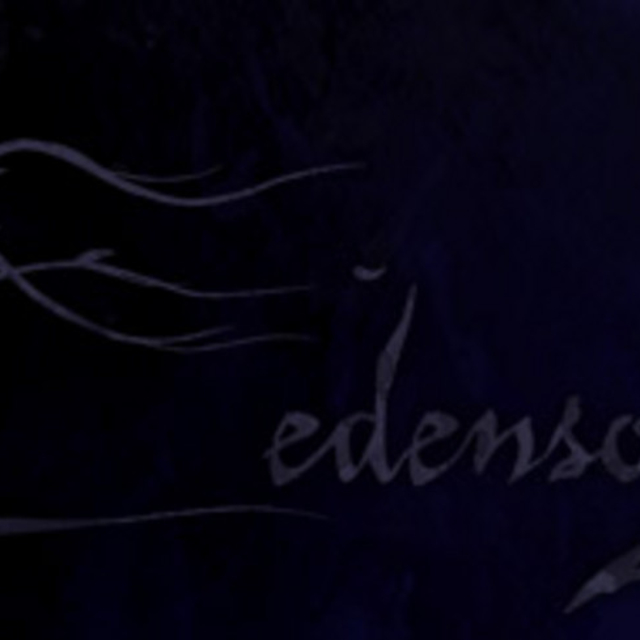 From A Recent Press Release:

11/18/2008 - New York, NY - Since the release of their debut album "The Fruit Fallen" in June 2008, Edensong has been garnering critical acclaim from the global progressive rock community. A recent invitation to play at the Three Rivers Progressive Rock Festival in Pittsburgh, PA in August 2009, along with their Featured Artist status on sites like ProgressiveRockBR (August 2008) and ProgArchives (November 2008) have helped Edensong to become one of the most talked about newcomers to the prog scene. In only a few short months since its release, "The Fruit Fallen" has become a top seller on CDBaby and has entered into its second printing. The coming months should bring more articles, interviews and reviews from magazines and websites in the U.S, Europe, and beyond.

Clocking in at over 70 minutes of music, "The Fruit Fallen" is comprised of eight balanced compositions. Although the album retains a unified vibe, each song is a self-contained work and a unique musical journey. The album blends elements of rock, folk, classical, flamenco, electronic, and other world music into a style that, while bearing traces of its influences, is truly original. "The Fruit Fallen" has recently been hailed as a "BUY OR DIE!" release by the Laser's Edge, "Brilliant, amazing, perfect and a fantastic work" by ProgressiveRockBR and "Close to a modern progressive masterpiece" by MerlinProg.

Edensong was formed by James Byron Schoen in 2002 at Wesleyan University in Connecticut. In its relatively short history, Edensong has gone through multiple lineup changes. Amid shifting personnel, it is James Schoen's music that forms the core of the Edensong sound. "James's singing style is very expressive and theatrical," "Schoen delivers gifted, sensible or strapping guitar music," according to Sea of Tranquility and ProgArchives, respectively. Drawing deeply from classic symphonic progressive acts, with deep song structures that resemble those of early Genesis or Yes, Edensong does not simply rehash the music from this Golden Age of prog. Instead, the innovative ensemble draws from a huge body of influences from Gregorian chant to grunge to craft a truly original sound. Edensong's music can be as serenely melodic as the music of Simon and Garfunkel or as aggressive as that of Metallica. It tells a story, at times attaining the epic feel of the scores of Hans Zimmer or Nobuo Uematsu, while at others achieving a "folky" simplicity.

"Epic and grandiose with variation and breadth, sophisticated and unexpected composition, and a wonderful distinctive character. Edensong is a new band that raises the standards and refreshes rock with artistic freedom and innovation." .MerlinProg

In the meantime, Edensong is currently regrouping to compose some new music and hit the stage again in 2009. "I'd love to see this band perform live in Europe in the not so distant future", says Angelo from ProgArchives. The future looks bright as there is already much anticipation for future performances and the next release. Says Erik of Progwalhalla "I am already looking forward to their next album because I am very curious to the development of this promising progrock band."

The Fruit Fallen" is currently available from CDBaby (.cdbaby/edensong) and a variety of other sources. See .edensongtheband for more information.