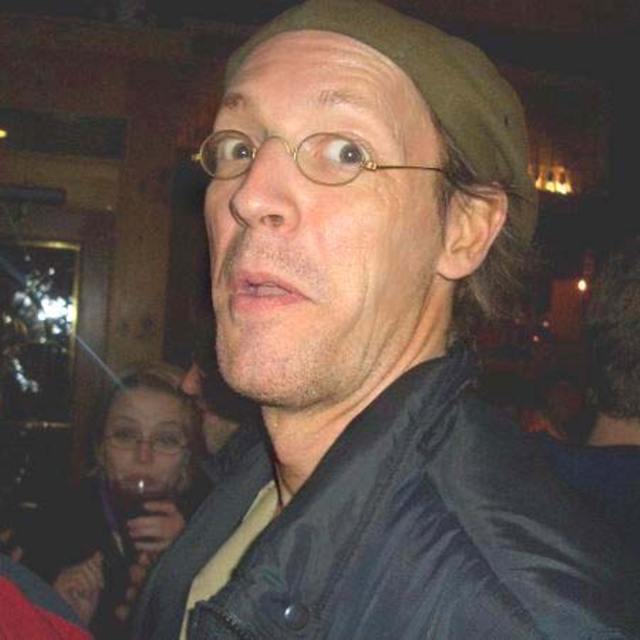 Seeking available players for new group/ongoing project.
Along with guitars, bass, & drummer, keyboards, ideally at least one female vocalist/instrumentalist, if not lead.
Looking to collaborate and explore with those sharing an appreciation of influences, and an interest in creating something unique from our collective musical history.
No set agenda other than to scratch our ongoing musical itch, play well, do some recording, gig live whenever.
Alternative arrangements, obscure covers, writing originals, .. all dependent on the participants and their inclinations. A perfect storm is an elusive thing.

Turnkey permanent rehearsal and recording space that's clean, dry, and secure.
Not currently subscribing, so it's: edisongirard at gee mail.