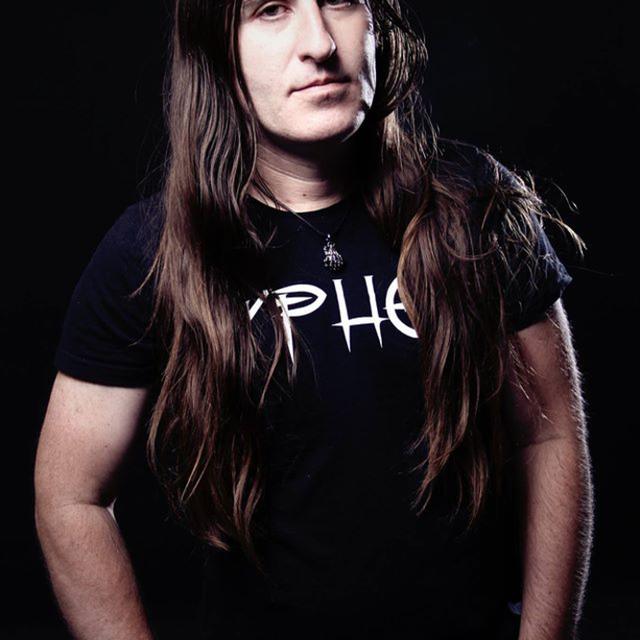 Edmond Themeli is an international performing metal vocalist, He is a recent participant in the famed talent shows, the X Factor and Albanians Got Talent. He as been actively doing solo work and musical collaborations as he prepares to pursue his career in music in America. His Vocals have received excellent reviews and praises world-wide. He was recently interviewed and featured on Our City Radio Minneapolis Metal Station. The support he received from that feature has opened many doors for him musically, and given him more opportunities for musical collaboration.As a teen his musical influences were the bands Europe, Iron Maiden, and The Scorpions. Singing along to these bands strengthened his vocals and led him to other bands in the genre of metal. His cover of the Scorpions song "Always Somewhere", which he performed at Albanians Got Talent made him well known in the country of Albania where he is currently ranked number one on Reverbnation for over a year. This cover also led him to be selected for a part in the " Scorpions~A Worldwide Fan Film Project " that was recently released.His passion for metal music and his distinct , strong vocals, have made him highly sought after internationally for collaborations and studio projects. He has been invited on stage by the recording artist Eugent Bushpepa on numerous occasions. He also has had experience as a frontman for local Albanian talent as well.His musical vision, drive, dedication, and passion have brought Edmond to the forefront as a vocalist that many request to collaborate with. He is currently under management and has a promotional team of musical professionals who are helping him find musicians to band with, Solo projects, studio collaborations, and guest appearances both in America and internationally as well.